Here’s a simple food rule that’s worth chewing on. If your great-grandmother wouldn’t recognize it as food, don’t eat it.

The Tyranny of Choice

With every meal comes a decision, and for modern day foodies…that decision represents a mixed blessing. There are more food choices than ever before, but many of the options in stores and restaurants are absolutely hazardous to your health.

The same conundrum holds true for the sheer variety of ethnic cuisines that Americans can sample. Restaurants serving a smorgasbord of different ethnic foods can be found in almost every major city in the United States. It’s never been easier to enjoy Italian, Mexican, Chinese, Indian, Thai, German, Greek, or other exotic dishes.

But there’s an underappreciated downside to all this apparent diversity. America is a melting pot of all things (and this can be an excellent thing), but it can also mean that a lot of traditional ethnic cuisine ends up getting homogenized (or Americanized) so that it bears little resemblance to the kind of meals people once enjoyed in the “old country.”

That’s because no matter where your grandparents or great-grandparents came from, they almost certainly ate local, simple, whole, minimally processed foods.

The contrast between traditional Chinese cuisine and the imitation forms found here in the States is a case in point. Most people in China (the ones who eat authentic Chinese food) have probably never heard of dishes like General Tso’s Chicken, and it’s doubtful they’d recognize many of the things that go into Chinese takeout.

But real Chinese food, which can vary significantly from region to region in China, is made from much more natural and wholesome ingredients such fermented soybean paste, fresh herbs and spices, and a rich array of vegetables and legumes (especially tofu and beans), which take center stage over meats.

Authentic Chinese cooks rely on natural herbs and spices to enhance the flavor of their meals, not the excessive sodium, sugar, MSG, and artificial additives that American-style Chinese takeout contains. The same holds true for other forms of ethnic foods that have been Americanized.

I’m a great believer in exploring foods outside of your comfort zone. There is much to be gained (regarding flavor and health benefits) when you learn to love foods of other cultures. But I don’t think anyone should kid themselves, what passes for ethnic cuisine in this country is usually a poor imitation of the real thing.

As a rule, authentic traditional cuisine tends to consist of simple, whole, minimally processed ingredients. As the food industry has seduced people away from these kinds of foods, obesity, diabetes, and rates of other chronic diseases have skyrocketed. That’s why I say that if your grandmother wouldn’t eat it, neither should you. 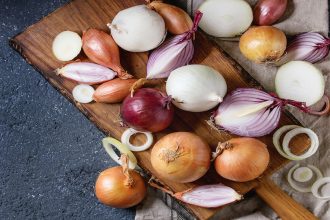 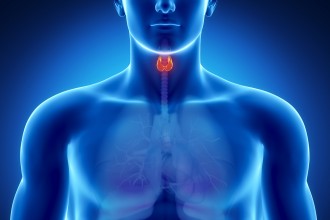 Biotin and Your Thyroid: Not Good News 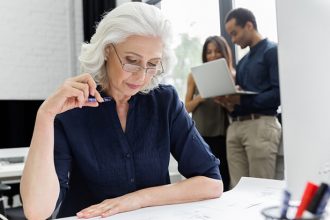 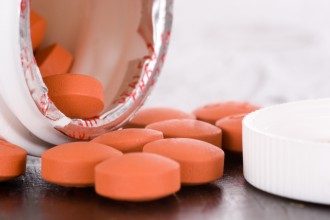 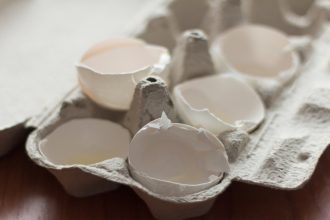