We’ve all experienced a “vicious cycle,” that downward spiral where cycles of cause and effect compound each other and lead to a progressive worsening of a situation. Vicious cycles can happen in all areas of life, but one example that comes up often in my office is the cycle of injury and inactivity. An injury often leads to a period of inactivity which can lead to weight gain, which can make it harder to get back into shape, and the cycle of inactivity and worsening health continues. We’ve all been there.

On the flip side, the opposite of a vicious cycle is what economists call a “virtuous cycle,” also known as a positive feedback loop. This occurs when constructive cause and effect cycles reinforce each other, and lead to a continuously positive outcome. For example, exercise leads to more energy, which gives you more motivation to exercise, and when this cycle continues, it results in huge benefits to your health.

I’ve always been attracted to virtuous cycles, win-win situations, synergy, and positive feedback loops, so the latest research published in the journal Frontiers in Neuroscience was right up my alley. This research sheds light on a very important positive feedback loop: a cycle of healthy lifestyle choices and executive function in the brain. “Executive function” is defined by the researchers as, “an umbrella term for the related but distinct processes involved in the effortful control of goal directed behavior.” These include self control, flexible thinking, problem solving and keeping important things at the forefront of memory.

According to Dr. Julia Allen:

“People who make a change to their health behavior, like participating in physical activity, eating less processed food, or consuming more fruits and vegetables, can see an improvement in their brain function over time and increase their chances of remaining healthy as they age.”

“It seems that physical activity and EF [executive function] are synergistic — they improve one another.”

The relationship synergy between healthy lifestyle and dietary choices and improvements in executive function is a classic example of a virtuous cycle. When you make healthy choices, it positively impacts your executive function, thus improving your judgement and making you more likely to make good choices.

My goal here at UpWellness is to provide you with information and inspiration to help you to break those vicious cycles and to turn them into virtuous ones. 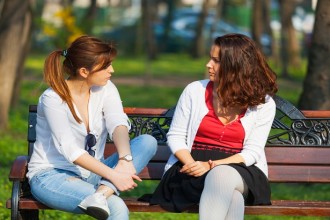 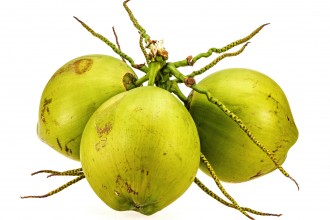 For the Love of Coconuts 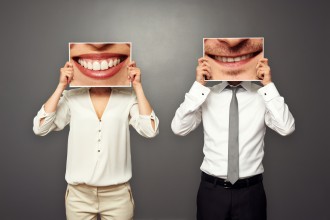 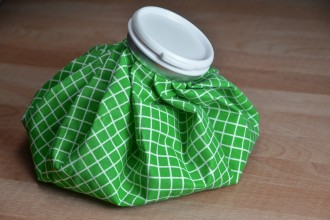 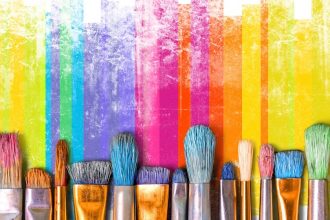 Elevate Your Mood, Boost Immunity and More by Getting Creative