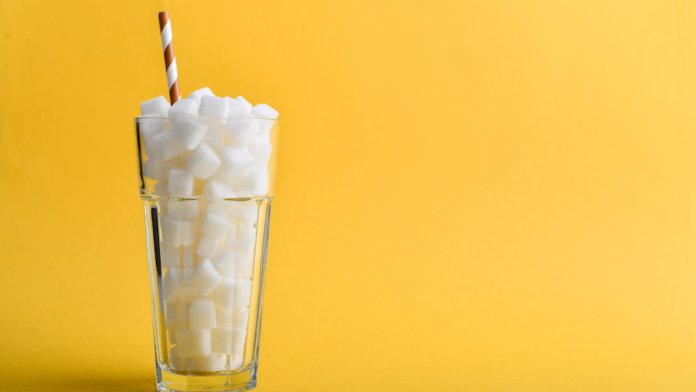 This is extremely upsetting. Almost 5000 times every single day in the US, a person goes to a doctors appointment and leaves with a diagnosis of cancer. That’s scary…but it gets worse. Because at least 2000 of those cancers could have been prevented. Think about that for a moment…2000 people every day who get their lives upended. 2000 people every day who will have to confront the anguish, the heartbreak, the pain, and the cost that comes with becoming a cancer patient. This article by my team at UpWellness is all about a new study that addresses one of the main ways that you can avoid being one of the unlucky ones.

These days it seems like there’s always a new dramatic headline about something else that can cause cancer. Sugar, microwaves, cellphones. Everyone is looking for something to blame for the development of cancerous cells, but the truth is usually a little more complicated. This terrifying six-letter word is pervasive in our society and is a great source of fear and anxiety for millions of people. But what exactly causes cancer and could the news be right…does sugar really increase your cancer risk? Read on to find out more.

The truth is, there are so many factors that contribute to a cancer diagnosis that it is virtually impossible to avoid all of them. You can eat healthily and exercise regularly, but sometimes genetics just aren’t in your favor. That said, there are ways to reduce your risk and set yourself up for success. According to a new French observational study, one of those ways could be as simple as cutting sugary drinks from your diet.

The study, published in The BMJ followed 101,257 healthy French adults (21% men; 79% women) with an average age of 42 years for a maximum of nine years (between 2009-2018). This team of researchers from the NutriNet-Santé cohort study set out to find a definitive link between sugary beverages such as soda and fruit juice and artificially sweetened drinks like diet soda and risk of cancer development. Not only did they assess overall cancer risk, but they also sorted the results into the different cancers such as breast, prostate, and colorectal cancers.

Taken into account were the various contributing factors for cancer development such as age, sex, educational level, family history of cancer, smoking status, and physical activity levels; factors which are often overlooked in less well-designed observational studies. Participants submitted voluntary diet information and completed two questionnaires that assessed their usual intake of 3,300 food items and beverages. Researchers tracked cancer diagnoses in the group and compared results with the participant’s self-reported diet information. Any drinks with more than 5% sugar content were classified as a “sugary drink” throughout this study. This included drinks like fancy coffee, milkshakes, energy drinks, fruit juice, and soda.

The results showed that a 100 mL per day increase in the consumption of sugary drinks was associated with an 18% increased risk of overall cancer and a 22% increased risk of breast cancer. Both sugary fruit drinks and other sugar-laden beverages were connected to a higher cancer rate, which could indicate that sugar is the primary connection, not necessarily the other ingredients in soda. There was no link between artificially sweetened beverages like diet soda; however, this sample group was relatively small, and there are other risks with low-calorie sweeteners that must be taken into consideration.

Though this study was well organized and documented, the results must not be taken as a cause and effect relationship. Nowhere do the researchers suggest that sugary drinks cause cancer, only that they increase cancer risk. This could be due to the sugar-related development of dangerous visceral fat, along with high blood sugar, and increased inflammatory markers. More studies of the same caliber are needed to second these findings.

Limiting or eradicating sugary beverages from your diet is one of the easiest ways to take care of your body and is a great first step on the path to a healthier life. Combine a reduction in sugar with 30 minutes of movement per day and a whole foods diet to slash your cancer risk.

Are you ready to ditch sugary drinks for good? Tell us your plan in the comments below!