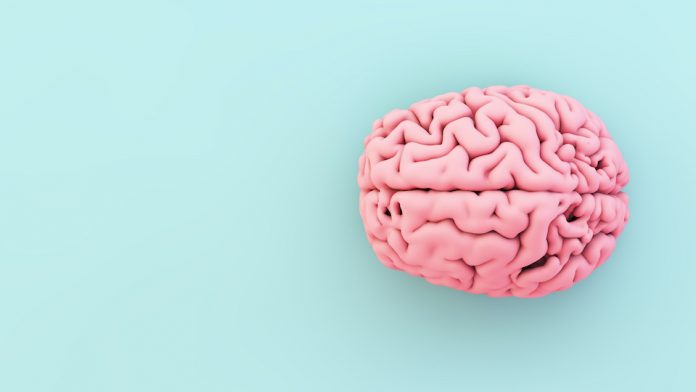 Warning signs of a stroke may be apparent as early as seven days before an attack and require urgent treatment to prevent severe brain damage. So, understanding those warning signs is not only vital for your health, but also for those you love. Here are the stroke warning signs everyone should know about.

Eighty percent of all strokes are ischemic

The most common types of strokes are ischemic strokes and occur when blood vessels to the brain narrow or clog with plaque or fatty deposits. These fatty deposits cut off blood flow to brain cells, causing a lack of blood to reach part of the brain. Untreated high blood pressure is a main risk factor for ischemic stroke, according to the American Stroke Association. Unfortunately, many common physical problems accompany a stroke, including:

There are also right and left side brain strokes, which cause further problems like left-side weakness, overconfidence in aptitude, impulsive behavior, and vision problems for the right side. Also, right-side weakness, speech and language problems, and slower behavior for the left side.

Warning signs often occur days or hours before a stroke

Stroke can devastate the body and mind — and it can happen suddenly. However, a study published in the journal American Academy of Neurology, suggests that there are warning signs before an ischemic stroke in the form of a transient ischemic attack or TIA. This “warning or mini-stroke” may occur hours or even days prior to an actual stroke and display similar symptoms to an ischemic stroke. But, unlike a regular stroke, TIAs do not cause brain injury and only last about five minutes.

According to study lead Peter M. Rothwell, MD, PhD, FRCP, experts have known for a while that TIAs often occur before a major stroke. But what they didn’t know was how fast a person needed to be assessed after a TIA has occurred to prevent a full-blown stroke. The study looked at over 2,400 people who had experienced an ischemic stroke. 549 people experienced TIAs prior to the major attack — with most taking place seven days prior. However, some people experienced a TIA on the day of the stroke, and others on the previous day. The study determined that the timing is critical and that for treatments to be effective, they should be started almost immediately after a TIA has happened so that a major attack may be prevented. So, what are the warning signs of a TIA?

TIA signs before a stroke

TIAs, sometimes called “mini-strokes,” last between a few minutes to 24 hours before disappearing. A better name for TIAs is “warning stroke,” since they often forewarn of a full-blown stroke about to take place. Clearly, the ones that could easily go ignored are the TIAs that last only a few minutes. According to the Heart and Stroke Association, TIAs are the result of a clot or blockage in the brain. TIA warning signs are the same as a major stroke and appear suddenly with symptoms such as:

Warning signs of a major stroke

When it comes to a major stroke, educate yourself — FAST — on the warning signs.

Treatment after a TIA

Remember a TIA (mini or warning stroke) can signal a future stroke. So, it’s imperative you take it seriously and don’t delay getting medical attention. If you show symptoms of a TIA or stroke, your doctor will gather all necessary information and make a diagnosis, including:

In case of a stroke, your doctors’ goal is to keep brain injury low. This is done by quickly restoring blood flow to the part of the brain where the blockage occurred.

Change your ways now to prevent a stroke

Your best way of preventing a stroke is to eat healthily, exercise regularly, and avoid drinking too much alcohol. If you smoke, quit now. Studies conclude that smoking cigarettes is a proven risk factor for all types of stroke. By incorporating a healthier lifestyle, you can reduce your risk of clogged arteries from fat and keep from developing high blood pressure and high cholesterol. And if you have already had a stroke, these changes may help reduce your risk of having another one in the future.