The musical, My Fair Lady, includes a charming number called “Why Can’t a Woman Be More Like a Man.” The song is a hilarious parody of the character Henry Higgins, the chauvinistic professor who clearly has a lot to learn about the ladies.

That song was dancing in my head after I encountered a blog by Barbara Bergin, an orthopedic surgeon, who believes that women should sit more like men. The title of Bergin’s piece, “Sit Like a Man,” was intended to be a little playful, but her point is not quite as tongue-and-cheek as the tune from My Fair Lady.  It turns out, women really have been taught to sit in ways that put undue pressure on their musculoskeletal systems.

I believe Bergin is onto something. In fact, I see a steady stream of female patients (primarily women over fifty) who suffer from pain in the pelvis, hips, and thighs. It’s a really common issue.

There are many factors that are contributing to this problem. Too much sitting and not enough activity top the list. But I believe that women are also trained to sit in ways that exacerbate risk factors. For instance, sitting with the knees held close together involves a movement called “adduction” at the hip, which puts a lot of extra pressure on the joints, muscles, and bones in the pelvis, hips, and thighs.

Bergin has described her biomechanical approach with the acronym S.L.A.M, which refers to Sit Like A Man. No, she’s not trying to start some sort of feminist movement or encourage women to be unladylike. Instead, she is trying to call attention to the fact that the traditional male sitting posture is healthier for the body.

Bergin recommends that women let their knees drift apart when sitting. Overdoing it is not necessary, that would be equivalent to “manspreading” which is has become a hot-button issue (and an internet meme) on crowded subways all over the world. She also suggests that “while you allow those knees to comfortably drift apart, don’t keep your feet to the outside of your knees. That would still be encouraging the knock-kneed position of the lower extremities,” which is not posturally sound.

Similarly, getting in and out of chairs is something Bergin believes women should pay more attention to. As she notes, “stress is placed on your knee cap when you sit down and stand up. So just keep those knees pointed at 11:00 and 1:00 when you get up and down. Don’t allow them to collapse into that knock-kneed position again. And keep your feet flat on the ground.”

Bergin’s S.L.A.M. method is just one thing women need to consider when it comes to postural wellness. Healthy forms of movement, weight management, and whole food diets that counteract inflammation are all things that women with pelvic or hip pain need to think about.

As Dr. Bergin observes, women athletes are more susceptible to certain musculoskeletal injuries–particularly anterior cruciate ligament tear. However, teaching young female gymnasts proper landing techniques has greatly reduced the prevalence of this injury. In a similar way, proper sitting techniques may help women avoid pelvic and hip troubles. I hope this calls attention to the role that postural mechanics, mindful movement, and proper diet can all play in destressing the body. 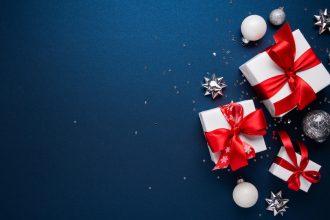 How to Avoid Getting Caught Up In the Holiday Rush 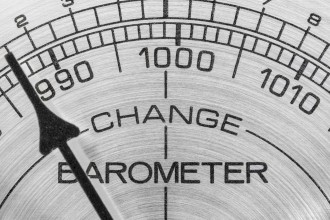 Are You a Walking Barometer? 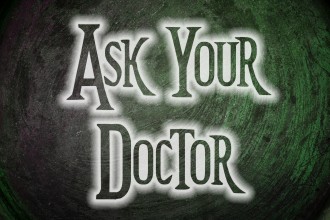