Alzheimer’s disease, the most common form of dementia, is a devastating illness which affects about five million Americans, and the countless friends and family members that love them. This disease is the third-leading cause of death for seniors in the United States, and the numbers are rising every year. The deterioration of cognition and the suffering that comes with it is something that strikes fear into all of us…

Alzheimer’s is a heartbreaking and debilitating illness, and scientists and clinicians have been working around the clock for decades in search of a cure. Billions of dollars have been spent and hundreds of new scientific papers get published every year, and to this day… there is still no cure. Many people’s hopes are pinned on the development of a new pharmaceutical that can slow or stop the progression of this terrible affliction.

Unfortunately, the landscape of pharmaceutical research results for Alzheimer’s treatment is littered with failure. In fact, according to the Cleveland Clinic, 99.6 percent of all Alzheimer’s treatments which underwent testing between 2002 and 2012 did not make it past clinical trials. The NHS spends about 480 million dollars per year on Alzheimer’s research, and researchers from all over the world are scrambling for a breakthrough. We are all still waiting.

The latest hope for a new Alzheimer’s drug is known as LMTX, manufactured by TauRx. This drug was developed in an effort to block the tau protein, which is believed by many researchers to be responsible for some of the deterioration seen in the brains of people with Alzheimer’s disease. In some recent bad news, however, the drug was found to do no better than a placebo sugar pill in improving Alzheimer’s symptoms such as physical and cognitive function. The study was performed on 900 patients, and while a second study of 700 people is underway, the failure of the first study is highly discouraging.

So, what are those living with Alzheimer’s and their loved ones to do while we wait for a drug that will prove effective? While there is no surefire cure, there is some reason to be hopeful based on the results of a natural treatment regimen known as the MEND protocol. The term MEND is an acronym for “metabolic enhancement for neurodegeneration,” and it is a program that developed out of research conducted by Dr. Dale Bredeson at UCLA’s Buck Institute. Early research indicates that this program many offer hope to people suffering from Alzheimer’s.

Unlike many pharmaceuticals, which are attempting to zero in on specific proteins and pathways, the Bredesen protocol is a holistic approach that targets many different dietary and lifestyle factors that may play a role in the treatment and prevention of Alzheimer’s disease. In a study published this year in the journal Aging, Dr. Bredeson wrote:

“The therapeutic approach used was programmatic and personalized rather than monotherapeutic and invariant, and was dubbed metabolic enhancement for neurodegeneration (MEND). Patients who had had to discontinue work were able to return to work, and those struggling at work were able to improve their performance. The patients, their spouses, and their co‐workers all reported clear improvements.”

These observations were based on a small study of 10 people who underwent the MEND protocol for a period of five months to two years. While more research needs to be done, the early results are promising.

What makes this protocol unique is that it is highly individualized and addresses multiple possible underlying issues all at once. It puts the focus on the individual and their lifestyle, risk factors, genetics, medication, history, and specific level of cognition, rather than a general one-size-fits-all drug. Inflammation, toxicity, metabolic issues, and hormonal issues are all parts of the program. The protocol emphasizes intensive dietary changes as well as physical activity and nutritional and herbal supplements to target root risk factors for worsening cognition. This makes it a truly holistic approach, and one that may go far for prevention as well as treatment.

Although this approach is considered “new” because of the attention it is getting in the medical community, it is actually a very familiar approach that has been applied by naturopathic physicians for many years. It is great news to see that an individualized, holistic, comprehensive approach is starting to make it to the mainstream.

While a medical breakthrough or “cure” would be welcome news, personalized integrative protocols are an important step in the right direction. This approach is safe, virtually free of side effects, and often delivers many other benefits in other body systems as well. I apply these foundational principles with all of my Alzheimer’s patients. The holistic approach can do much more good than many may think, even against the most debilitating of diseases. 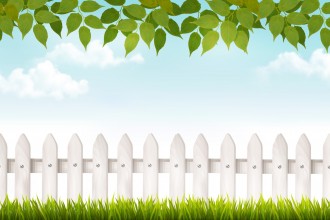 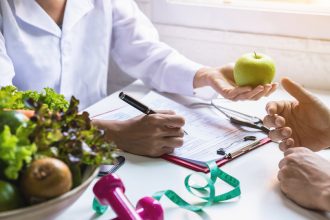 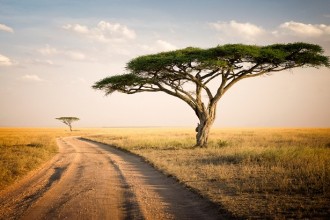 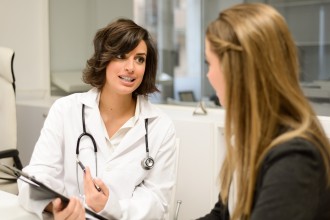 Does Your Doctor Take the Time to Listen to You? 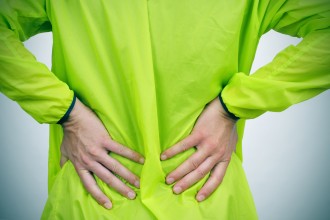 Low Back Pain: Do MRI’s Lie?