FREE U.S Shipping On All Orders!

FREE U.S Shipping On All Orders! 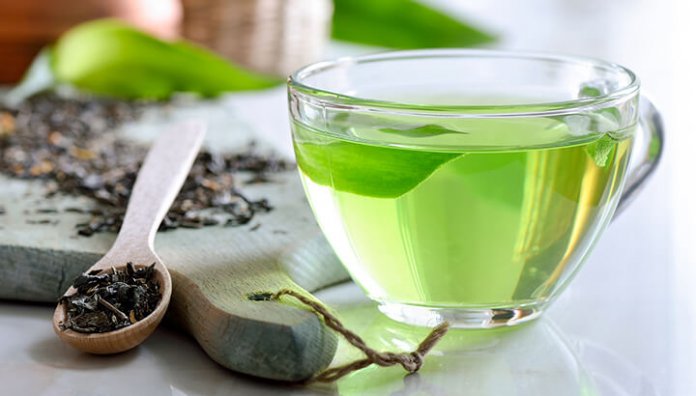 There is a natural tendency to look for silver bullets when it comes to treating devastating illnesses like Parkinson’s disease. Many years ago, we thought we had one in the form of L-dopa — a naturally occurring amino acid. L-dopa is a precursor to dopamine (a vital neurotransmitter, which is deficient in patients with Parkinson’s) — and is a conventional medication that delivers impressive results in reducing many symptoms of the condition such as tremors and muscle rigidity. Sadly, the benefits of L-dopa therapy are fleeting since the treatment — which temporarily restores fluidity of movement  — tends to lose its effectiveness after several years.

Whether we’re looking at mainstream or alternative medicine…the cure for Parkinson’s Disease (PD) remains elusive, but the search is in high gear. So, while supplements, exercise, and a whole foods plant-based diet are not considered a panacea for PD, there is increasing evidence that diet and lifestyle factors can play a substantial role in delaying the onset of the disease and mitigating some of its symptoms.

This is not entirely surprising. Parkinson’s is an age-related disease. And although there is no clear consensus as to its cause, scientists writing in npj Parkinson’s speculate that “there are specific changes that take place during the aging process that make cells susceptible to disease-causing mutations that are well-tolerated at younger ages.” That has led many researchers to conclude that neuroprotective activities and diets should help slow the progression of the disease. Emerging research appears to support this view.

Lifestyle Factors Can Be Neuroprotective

I’ll get to some of those studies, as well as some of the foods and lifestyle changes that can help patients with Parkinson’s. But first I’d like to call attention to the work of Dr. Laurie Mischley, who is a pioneer in the field of diet and lifestyle factors in the treatment and prevention of PD (she’s also been a good friend of mine for over 20 years). 🙂

Dr. Mischley is a trailblazer when it comes to collecting data on the nutritional and lifestyle factors that impact the symptoms and the progression of Parkinson’s disease. She is absolutely on target when she calls attention to the fact that nutrition is not just about the nutrients in the foods we eat, but also the myriad of environmental factors — sunlight, social connections, sleep, physical activity — that have shaped our evolution. To paraphrase her wisdom — When we are deficient in these these “environmental nutrients”, our health suffers. When we get enough of them, health can be maintained or restored.

Dr. Mischley’s work is based on a simple premise, which involves delaying the onset of Parkinson’s disease by focusing on the neuroprotective nutrients and activities that keep both our brains and bodies young and healthy. Along those lines, here are some amazing findings that highlight the wisdom of her approach:

Diet Impacts the Progression of Parkinson’s

So, here’s some food for thought when it comes to Parkinson’s. Foods associated with a slower progression of PD:

In contrast, some of the foods correlated with a faster progression of the disease include:

A case in point. There’s research showing that aspartame in diet soda is converted into phenylalanine, which is known to interfere with the way dopamine is processed. Findings like these are rightly calling attention to the nutritional factors that can influence Parkinson’s. It’s all just reminder that eating well is the key to staying well.

Generally speaking, I’m firm believer that if you can eat your way into a disease you can also eat your way out. But Parkinson’s is a degenerative disease so it’s especially critical to catch it as early as possible and make lifestyle changes that can at least slow the aging process (which is likely a huge factor in the development and progression of Parkinson’s).

Dr. Mischley believes that we could cut the rate of Parkinson’s in half just by making better neuroprotective and anti-aging lifestyle choices. Her prescription makes a lot of sense to me and the emerging evidence backs her up.