Most people probably don’t think of music as medicine, but sometimes the right song can be just what the doctor ordered. I’m a great believer that our traditional definition of a prescription is grossly outdated. Not every cure comes in the form of a pill in an amber bottle that you pick up at the pharmacy. Medicine is much more than that. From my perspective…food, exercise, movement, dance, listening to a symphony or a jam session with friends can be as therapeutic as any prescription a physician can write.

I’ve experienced the benefits of “music therapy” first hand and I’ve seen study after study that supports the idea that music can be medicinal. With that in mind, I’d like to share a few ways you might harness its beneficial properties.

It’s easy to appreciate that music can be relaxing and lift your spirit? But what about the notion that sound can heal?  As you might imagine, rituals involving dance, chants, and hymns have been used by cultures around the world since the beginning of antiquity. Native Americans, ancient Greeks, and mystics from virtually every religious tradition have incorporated song into their healing arts.

Modern scientific tools (like brain imaging techniques) now show that this approach has real merit. Thanks to devices like functional MRIs, we can see that music has a deep impact on brainwave activity, which means that it can profoundly influence both psychological and physical well-being.

Here’s a short list of ways that listening to music can affect your health:

The ancient Greek philosopher, Aristotle, believed that sacred music could purge the body of negative emotions, which could lead to a medical catharsis. A more modern musician/thinker (by the name of Jimi Hendrix) hoped that someday sound waves would be used to dissolve tumors.

We are not quite there yet. It would be going too far to suggest that music alone can cure all ills. But Aristotle and Hendrix were onto something. A meta-analysis of over 1600 scientific studies showed that patient-selected music can lower blood pressure. Similar findings indicate that music can have a beneficial effect on health measures like blood glucose levels and the stress hormone cortisol.

It’s not just listening to music that can do you good. I find that strumming my six string in an impromptu jam session around a firepit can be the perfect tonic to both de-stress and rejuvenate my mind and body. Medicine comes in many forms. A melody that makes you want to get up and dance the night away with friends and family can be as therapeutic as any pill…and a lot more fun.

On that note, take good care. 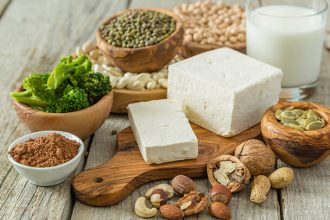 How To Get More Vegetarian Protein 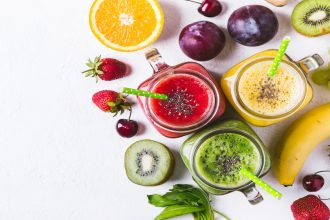 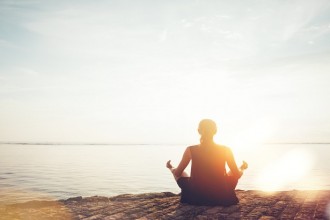 Your Mind: Here, There, and Everywhere: How to Do Mindfulness Training 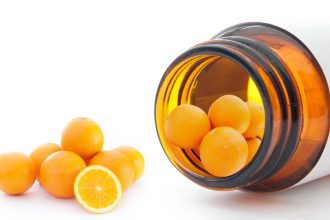 Vitamin C: Natural vs. Synthetic, Which is Best and Why 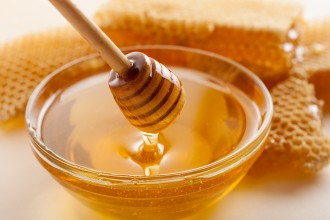