These nine factors were present in every culture studied. The following are the “blue zones” that researchers found to be the healthiest regions in the world:

Is it possible to live a blue zone life?
The researchers in the 2004 study were naturally curious about whether the factors leading to healthier people in these areas could be replicated elsewhere in the world, particularly in westernized cultures.

In 2009, the Blue Zone research team partnered with the AARP, the United Health Foundation, and the citizens of Albert Lea, Minnesota in a 10-month, city-wide health initiative to see if the blue zone structure could benefit Americans. The researchers found that just in the 10-month study period, the average life expectancy of the Albert Lea citizens increased by 3.1 years.

If you want to test this out for yourself, use these tips to start living a blue zone life today:

Get more exercise throughout the day
Most blue zone citizens have active lives. Rather than allocating specific periods of time for exercise each day — as we tend to do in the U.S. — citizens walk to the store or to visit friends, ride a bike for longer distances, and simply spend more time up and about doing household chores.

With a bit of extra planning, most of these activities can be implemented at home or work.

Live a low-stress life
To reduce stress, blue zone residents walk and exercise, pray or meditate, and have social get-togethers just for fun — which often involve moderate amounts of wine.

Have a sense of life purpose
In the United States, so much value is placed on how much a person is worth financially. A person who no longer brings in an income, such as a retired person, is likely to feel worthless or out of place. By choosing a new purpose, blue zone citizens live up to seven years longer than a person without a purpose later in life.

Volunteering, caring for others, and even caring for a pet can bring a sense of purpose to life, which in turn is beneficial to health and well-being.

Eat less
In Okinawa, Japan, residents say, “Hara hachi bun me.” This is an ancient saying attributed to Confucius which means, “Eat until you are eight parts full.” Basically, this means don’t ever overstuff yourself.

It is easy to overeat when you consume junk food or eat without thinking. The concept of eating until 80 percent full can prevent obesity and the many diseases it precedes.

Eat more plants than meat
All of the diets in the blue zones studied were about 90 percent plant-based with beans and legumes for protein. Meat comprised only about 10 percent of the total diet. Most Americans do not eat enough vegetables each day.

Support family
Blue zone citizens place a large emphasis on supporting family throughout life. Many families stay in the same area for multiple generations and even live together in the same house.

Connect with a community
Most of the blue zone elderly residents belonged to a church of some kind. The National Geographic researchers found that individuals who follow a faith can live up to 14 years longer than individuals who do not follow any religion.

Drink less alcohol
Research suggests that a glass of wine a day (two for men) can have protective health benefits, but anything more than that can have negative effects.

Implement these simple lifestyle changes in your own life and you could extend your lifespan by seven years or more. 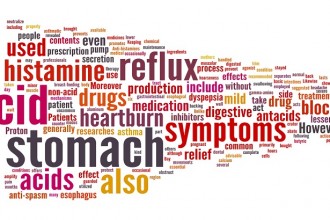 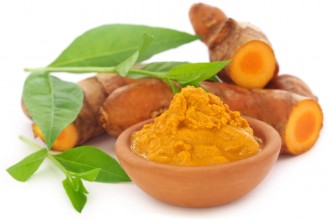 5 Healthy Things to Add to Your Morning Routine 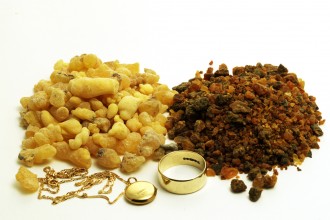 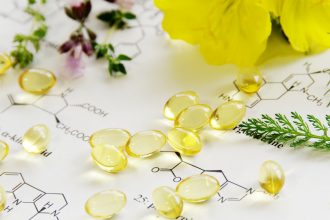