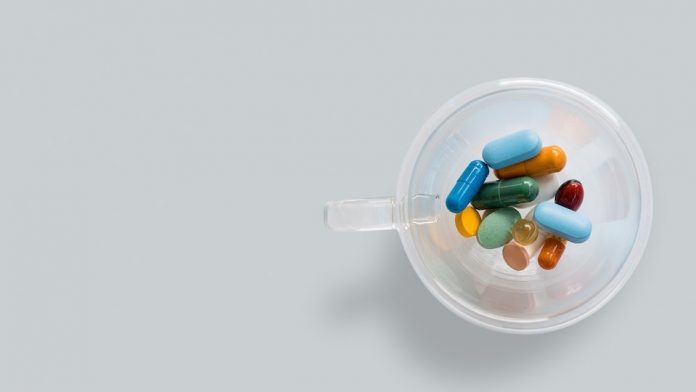 You may think that feeling tired, confused, and irritable sounds like normal life (especially these days), but these feelings could be a warning sign for something more serious. Depending on your symptoms, you may have a critical vitamin deficiency, which can cause heart problems, neurological damage, and more.

Up to 15 percent of people don’t get enough vitamin B12, and certain habits and health conditions – including being an adult over the age of 50 – can predispose you to be low in this important vitamin. Read on to understand more about this dangerous deficiency and how to fix it for better health.

Signs of vitamin B12 deficiency

Vitamin B12, also known as cobalamin, is an important water-soluble vitamin. It plays an essential role in the production of your red blood cells and DNA, as well as the proper functioning of your nervous system.

If you’re low on vitamin B12, your red blood cells don’t divide normally and are too large. Without enough healthy red blood cells to carry oxygen to your body, you may start to see and feel signs of deficiency. Symptoms tend to develop slowly and may not be recognized immediately. The liver can store vitamin B12 for an extended period, so you may not notice symptoms right away.

The key signs of vitamin B12 deficiency include:

Even B12 deficiency that is relatively mild may affect the nervous system and the proper functioning of the brain. Chronic vitamin B12 deficiency can lead to nerve damage, which can cause the following symptoms:

Luckily, most symptoms are usually reversible upon the administration of B12. However, the nerve damage caused by a lack of B12 may become permanent if the underlying condition is not treated. It is crucial to get a professional diagnosis from a medical practitioner as each of these symptoms can also be caused by problems other than B12 deficiency.

How vitamin B12 deficiency happens

Vitamin B12 deficiency can occur in many different ways. Some people don’t consume enough vitamin B12 to meet their needs, while others can’t absorb enough, no matter how much they take in. As a result, vitamin B12 deficiency is relatively common, especially among older people. It is estimated that 3.2 percent of adults over age 50 have a seriously low B12 level, and as many as 1 in 5 may have a borderline deficiency.

People who have pernicious anemia can’t absorb enough vitamin B12 from food. This is because they lack intrinsic factor, a protein made in the stomach. A lack of this protein leads to vitamin B12 deficiency.

Other conditions and factors also can cause vitamin B12 deficiency. Examples include infections, surgery, medicines, and diet.

You’re at higher risk for vitamin B12 deficiency if you:

Older people can be at a greater risk of vitamin B12 deficiency since they are more likely to have a lower production of stomach acid, underlying health conditions, and be taking medications that may cause vitamin absorption issues. It is important to keep these factors in mind and to discuss them with your trusted practitioner.

How to treat vitamin B12 deficiency

With proper treatment, symptoms of vitamin B12 deficiency usually begin to improve within a few days. You can get natural vitamin B12 from animal foods like dairy products, eggs, fish, meat, and poultry, or from items that have been fortified with the vitamin. Yeast extract also contains vitamin B12. Some plant foods like seaweed, algae, and tempeh contain vitamin B12, but scientists debate if these forms of the vitamin can be absorbed by the body.

People with pernicious anemia or people who cannot absorb vitamin B12 from their intestines will need injections of vitamin B12 every one to three months indefinitely. Check with your doctor or pharmacist for the best way to make sure you’re getting enough of this important vitamin regularly.

Sleeping Naked For a Better Night’s Rest: Does it Work?