The Health Benefits of Living Closer to Nature 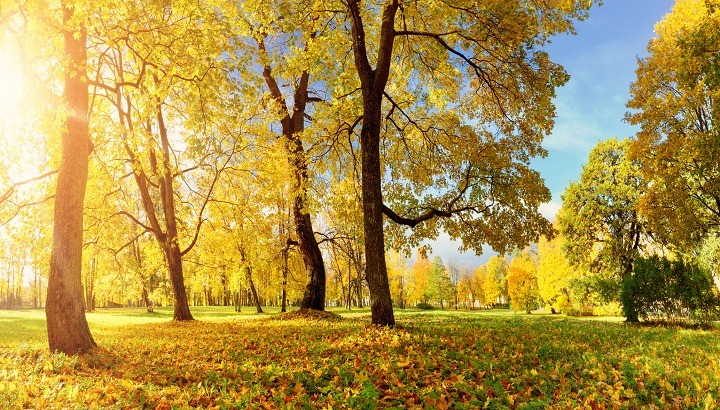 The brain is a thicket of neurons (biologists estimate there are 100 billion nerve cells in the human cortex). One of the most amazing findings regarding this awe-inspiring organ is the way your brain rewires itself on a daily basis in response to your experiences and your environment. Neuroscientists refer to this ability as “plasticity,” which describes how your gray matter continually adapts to changing circumstances and external stimuli.

How Does the Environment Impact the Brain’s Health?

Scientists are keenly interested in how your surroundings can impact brain processes… and recent research has really begun to shine a light on how the brain responds to stress. It is well known that living in a city or urban environment is associated with increased stress levels. It is also well established that “forest bathing” has beneficial health effects. A new study by the Max Planck Institute investigated the relationship between the stressed-out brains of city dwellers and their accessibility to nature nearby.

As a person who goes for a daily hike in the woods (and as a doctor who encourages his patients to do the same), these findings intrigue me immensely. Let’s take a closer look.

The key question in this study is: How does living near nature impact and shape brain regions (such as the amygdala) which mediate the stress response. Here’s what Simone Kühn, a co-author of the study, had to say:

“Research on brain plasticity supports the assumption that the environment can shape brain structure and function. That is why we are interested in the environmental conditions that may have positive effects on brain development. Studies of people in the countryside have already shown that living close to nature is good for their mental health and well-being. We therefore decided to examine city dwellers.”

Before I describe the outcome of the study, let me give you a little background on the amygdala. It’s an almond-shaped cluster of nerve cells located deep within the brain in the temporal lobe. It is responsible for mediating the “fight-or-flight response,” which is a survival mechanism that primes the body when there is a threat. Think of what a zebra is experiencing when a lion is nipping at his heels… the amygdala is coordinating that response.

Now, the results of the study demonstrated that city dwellers who live closer to large wooded areas have evidence of a healthier amygdala than those who live further from nature. This finding was supported by a battery of cognitive tests as well as MRI imaging techniques, which directly assessed the structure of the amygdala. And, as we know, a healthier amygdala corresponds to a healthier stress response system.

Unfortunately, chronic activation of this brain circuitry can lead to a cascade of hormonal and biochemical reactions, which can be severely damaging over time. Scientists have linked chronic stress to high blood pressure, an impaired immune system, and adrenal fatigue. A zebra does not do well when it is running from a lion for days, weeks, months, or years…

The American Psychological Association estimates that more than 25 percent of the population experiences this form of chronic stress. So, finding ways to tame the flight-or-flight response is important. Especially because most of the stress people experience that triggers this response is created by non-life threatening events.

In my practice, I have found that a nutrient dense plant-based diet, increases in physical activity, and adaptogenic herbal medicines reliably help patients better handle their stressors. Dr. Kühn’s study suggests another element of that prescription — time with nature can help alleviate stress.

Correlation is not causation, and Kühn and her colleagues recognize that. To paraphrase their findings: “It is not possible to distinguish whether living close to a forest really has positive effects on the amygdala or whether people with a healthier amygdala might be more likely to select residential areas close to a forest.” However, they consider the former explanation to be a lot more reasonable and probable than the latter.

I could not agree more. Humans have evolved in tandem with nature. Forests and natural landscapes provide numerous health benefits beyond just breathtaking views that nourish your senses and spirit.

There are so many reasons to protect, preserve, and enjoy our forests. Of course, trees produce oxygen and consume carbon dioxide, but the way the wind ruffles those biochemically busy leaves can produce a soothing sound that calms the mind and de-stresses the body. The same can be said for the sound of chirping birds, a waterfall, or tall grasses swaying in the breeze. And, simply being under the forest canopy exposes you to monochromatic green light, which has been shown to calm the nervous system.

A prescription does not always come in a bottle… and this one is safe, effective, and enjoyable. 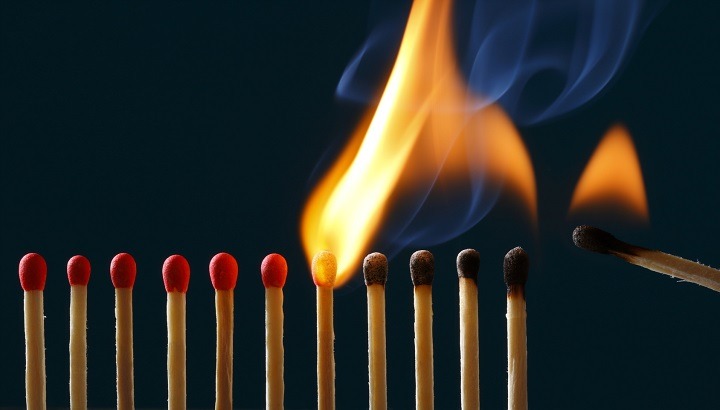 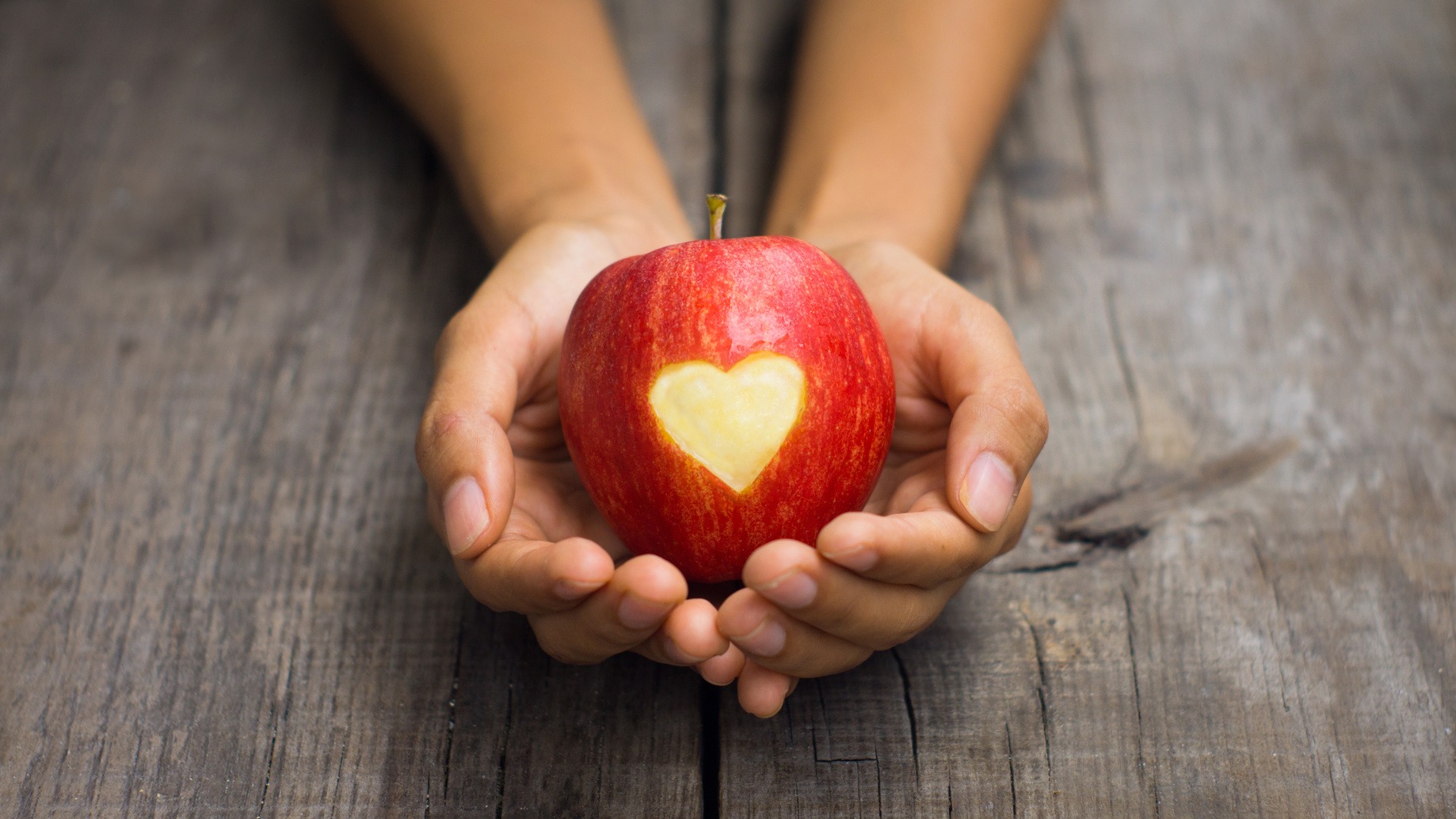 Top 13 Foods You Should Eat Daily And Why 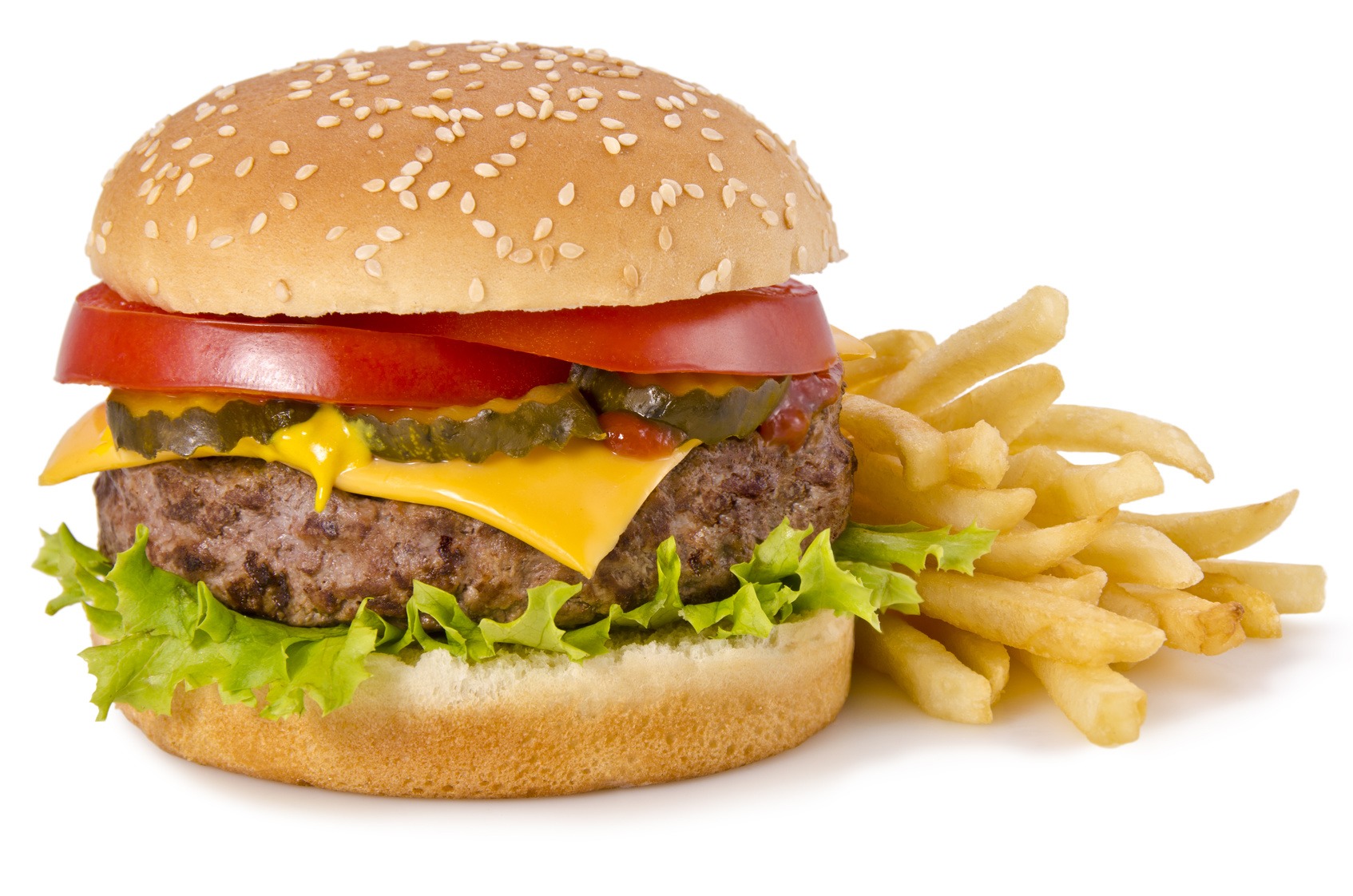 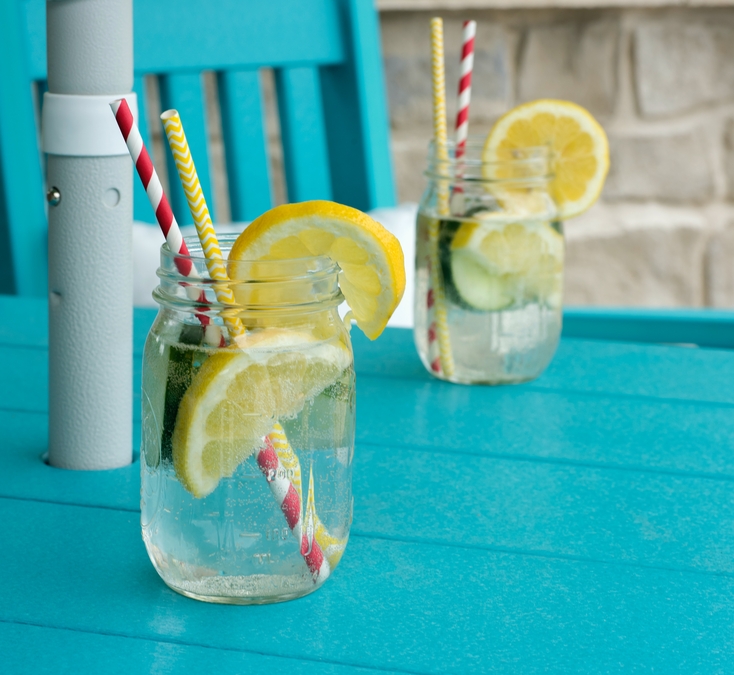 Sipping Lemon Water First Thing In The Morning Is Good For You: Here’s Why 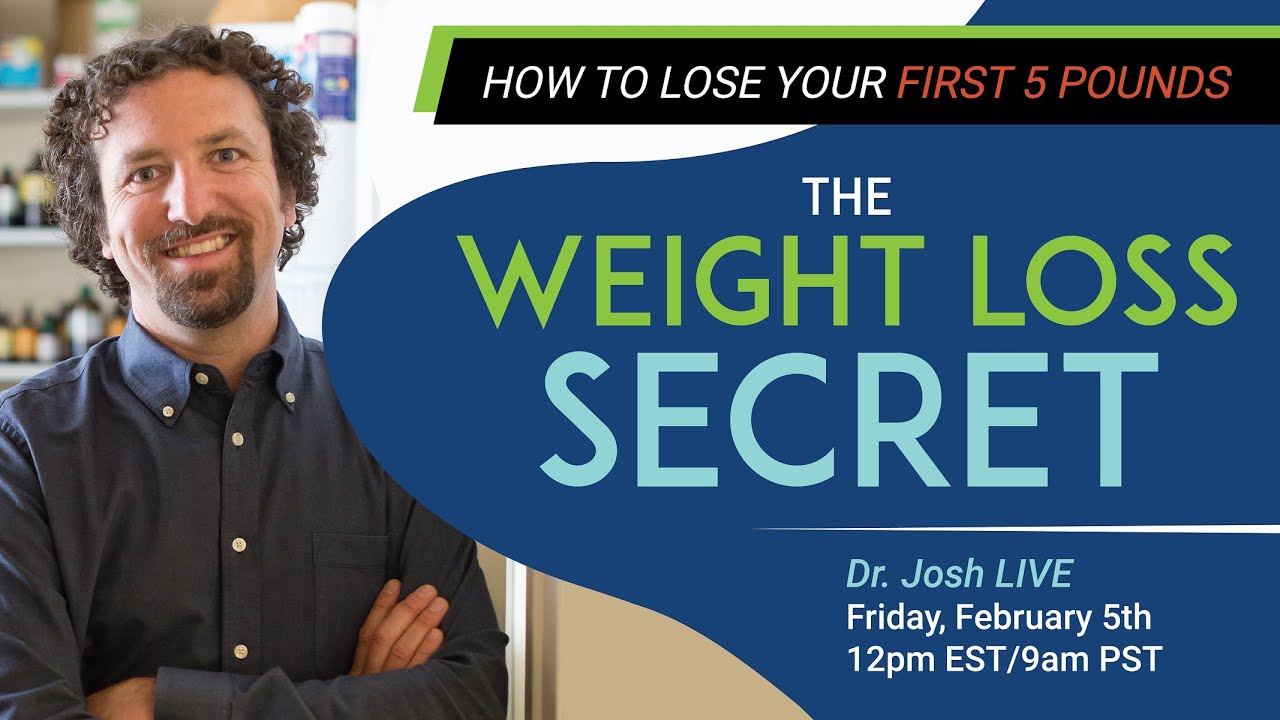 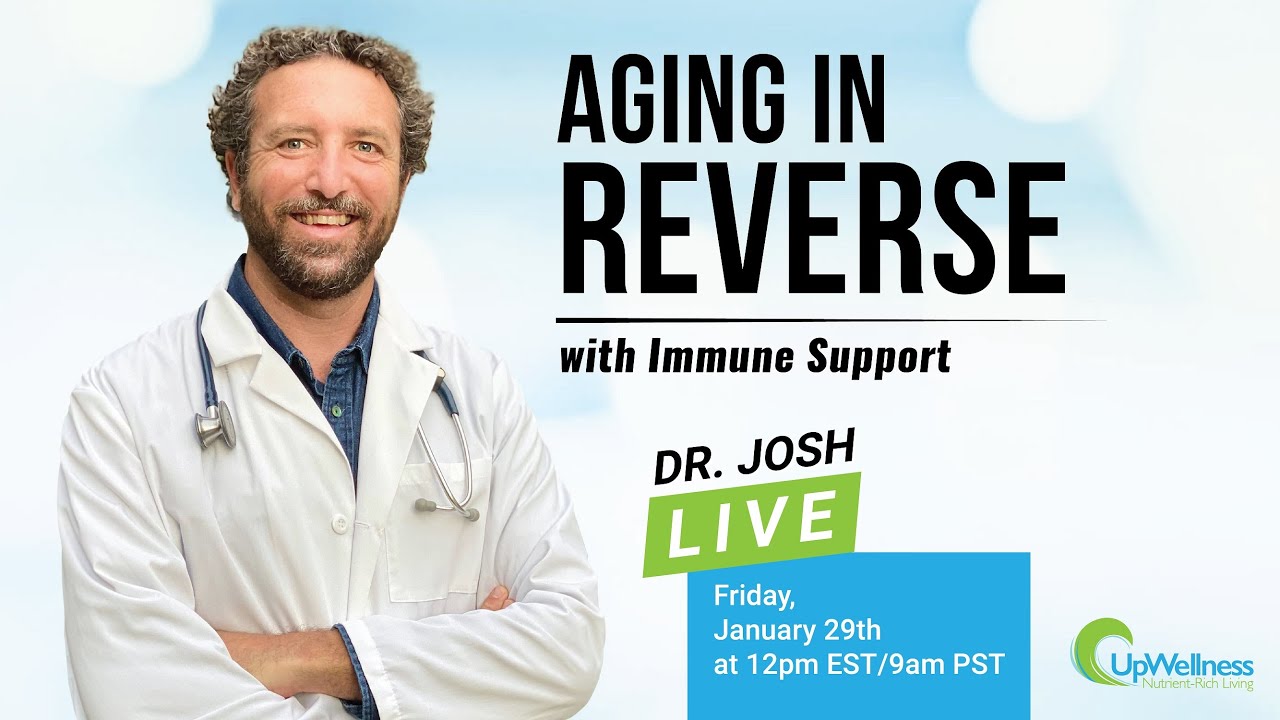