One of the most common nutrition questions that I get from my patients and my readers is this one: Is organic food better? Here’s the short answer…YES. It’s true that organically grown produce tends to be more expensive, and many people question whether the increased cost is justified. There is also an ongoing controversy about whether organic produce has more nutrients than those grown conventionally. I want to set the record straight. Organic food is better for three reasons:

Fruits and vegetables, grown in rich, fertile, organic soil tend to have higher have nutrient levels than their conventional counterparts. Perhaps more importantly, organically grown vegetables contain little to none of the toxic herbicides and pesticides found on (and in) conventionally grown varieties. More of what you want, less of what you don’t. Although it is better to eat conventional vegetables than none at all, organic vegetables should be purchased whenever they are available and affordable.

My team at UpWellness took a deep dive into a remarkable study on four families that hammers this point home…this one is a must-read.

Toxins, toxins, everywhere. They are in the air we breathe, the water we drink, the food we eat and the products we use. According to one study, you have more control than you might think over these dangerous substances. Merely switching to organic food for even just one week can have a dramatic impact on toxin levels.

In the study, four families from varying backgrounds were followed for six days as they consumed a conventional diet and then switched to an all-organic diet for six more days. Researchers provided shopping lists for the families or had chefs cook organic meals during the all-organic phase of the study

Families were racially diverse and came from cities across the country. On a routine basis, these families did not eat organic food, and all had kids between the ages of three and 18 living at home. Food diaries and questionnaires were used to determine exposure to pesticides in and around the home.

Researchers tested the participant’s urine before, during, and after the study. They found more than 14 pesticide metabolites and pesticides in the urine that represented over 40 types of pesticides. After the organic diet, all but one of these were reduced significantly. In fact, levels fell by 60.5% in less than a week

Other studies have found that a change in diet can have positive health impacts. A French research team found a 25% decrease in cancer levels after consumption of organic food.

Problems linked to exposure to pesticides

There have been several problems linked to pesticide exposure, including reduced cognitive scores, liver, reproductive, endocrine, and attention issues. Along with this, there has been a connection found between behavioral problems and cancer. On the other hand, eating more organic food not only protects against pesticides but also some types of cancer.

There is no doubt about it; food choices are incredibly powerful. If you consume a mostly non-organic diet, it is time to consider making the switch. The best place to start is by replacing conventional produce with organic produce.

The Environmental Working Group releases its’ Dirty Dozen each year. This list contains the fruits and vegetables that contain the most pesticides. Not surprisingly, produce with thinner and more delicate skin including spinach, grapes, peaches, tomatoes, pears, apples, and peaches have higher amounts of pesticide than those will tougher skin including avocados, pineapples, kiwis and onions.

For the most part, buying organic produce is going to cause your grocery bill to increase slightly. However, there are many ways to balance this out such as cutting your eating-out budget or merely eating less but higher quality food.

Another thing to consider is growing your own food. This is actually much easier than you might think, and you don’t need a whole lot of space or a green thumb to provide food for your family.  A simple raised bed can provide a ton of organic produce which you can enjoy, share, and even save.

If you don’t want to grow your own food, why not start shopping at your local Farmer’s Market. The best produce is produce that is both organic and local.

Other ways to reduce toxins in your life

In addition to switching to organic produce, there are some other things that you can do to help reduce your exposure to toxins. Here are a few ideas: 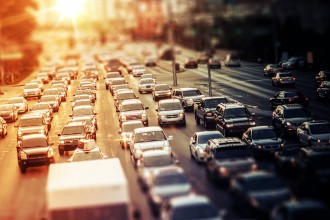 Do You Commute More than 20 min/Day? 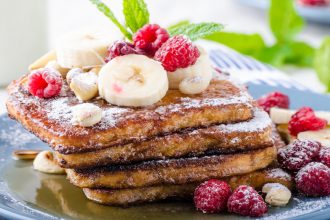 No Egg French Toast Made Perfect With Aquafaba 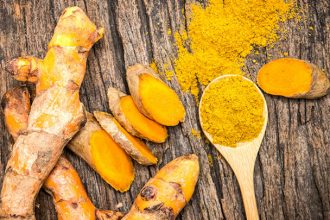 Why Turmeric Can Work Wonders Against Depression 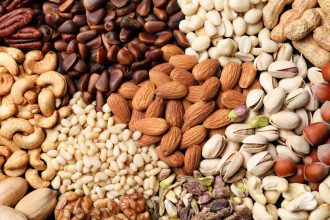 The Truth About this Tree Fruit Could Save Your Life