Benjamin Franklin was actually talking about fire safety when he uttered the famous lines, “an ounce of prevention is worth a pound of cure,” but his wisdom applies to health in the biggest possible way.

Nature is suffused with preventive remedies, but few can match the protective punch of fish oil, a supplement that has demonstrated medical benefits that include:

Dry Eye. A Very Common Condition That is More Dangerous Than People Realize

Over the years, I have seen so many patients who complain about dry eyes. Some of them have a serious underlying autoimmune condition (like Sjogren’s disease) that causes the dryness, but the vast majority are otherwise healthy people who simply have “dry eye syndrome.” Dry eye (also called sicca syndrome) is a condition that is surprisingly common, which may explain why many people underestimate how serious it can be if it is not properly treated. That’s because when your eyes are not properly lubricated, they are vulnerable to scratches, infections, or other forms of injury.

When patients complain of dry eyes, one of the first treatments that I generally recommend is fish oil, because it is rich in omega-3 fatty acids, particularly docosahexaenoic acid (DHA) Most Americans get far too little of this essential “good fat,” which is actually a structural component of the human brain (and the retina).

Knowing this, it’s no wonder wild salmon (a rich source of omega-3 fatty acids) is widely considered to be a neuroprotective brain food. Studies have also found that omega-3 food sources can help alleviate attention deficit disorder, depression, and anxiety!

Studies have also shown that DHA plays a role in protecting the health of cell membranes and preventing the growth of abnormal blood vessels that are common in many retinal diseases. Here’s some further confirmation that omega-3s are crucial to eye health:

There’s an even deeper way that fish oil is protective. Recently, a newly released study discovered that omega-3 fatty acids prepare “vision cells to survive future injuries or disease.” This is a very important finding because it sheds light on a phenomenon known as “preconditioning,” which is a critical mechanism through which the body protects itself on the molecular level.

The idea behind preconditioning can be explained with a simple analogy. Let’s say someone punches you in the stomach. The next time they approach you, the muscles in your abdomen are very likely to tighten up in advance.

Something very similar can happen at the cellular level, too. If a pathogen, stressor, or injury damages a set of tissues or an organ, then the body develops a set of protective measures, which can be applied the next time an adverse stimulus is applied.

The researchers identified DHA as the molecule that is critically important in the preconditioning process (at least when it comes to the retina). This is a very exciting and far-reaching news. As the authors of the study, which was published in the journal Cellular and Molecular Biology, explain, “To harness the therapeutic potential of preconditioning, it is very important to identify the molecules directly involved . . . Our findings demonstrate that DHA and the induction of docosanoid synthesis is necessary for preconditioning protection, and thus daily survival, of photoreceptor and RPE cells.”

Translation — adding fish oil to your diet is a powerful way to protect the health of your eyes.

The findings on preconditioning by Dr. Nicolas Bazan are very important because they demonstrate on the molecular level how natural compounds like fish oil enhance the body’s protective measures, particularly when it comes preventing vision problems.

We’ve known for some time that compounds like DHA reduce inflammation and improve many aspects of cellular health. But this is the first clear insight into how omega-3 allows cells to both prepare for and mitigate future injuries. Now that’s what I call science with vision. 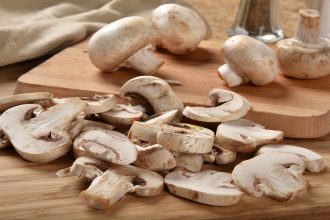 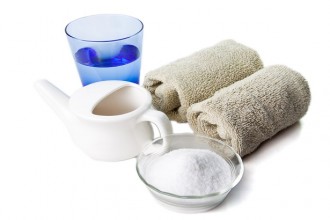 Salt Water Up Your Nose 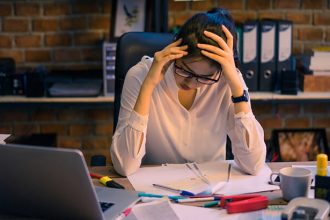 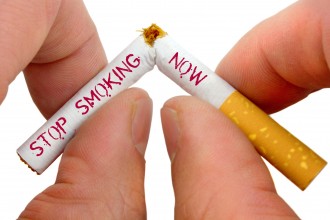