Forgive me if indulge in a pun that’s a little hard to digest, but my mind is glazed over after hearing about a sugary doughnut fried in beef fat that’s now being sold by an NYC butcher.

As a naturopathic physician, I often wince at some of the diabolically unhealthy concoctions I hear about. But when I read about how White Gold Butchers in NYC was beefing up (literally) its pastry menu, well, I completely lost my appetite.

I think you’ll feel uneasy, too, once I explain just how dangerous (and disgusting) this combination is. Sugar and fat are like a one-two punch to the belly, which will damage your pancreas, your metabolism, and your cardiovascular health at the same time. Let me illustrate why the very idea of a beef fried glazed doughnut is so empty at its core.

We are in the midst of a global epidemic of two conditions — diabetes and cardiovascular disease and everyone is looking for something to blame. People often look for a #1 villain, which is responsible for these ills. But for the most part, a single bogeyman just doesn’t exist. Instead, there are a pattern culinary choices that compound into health problems over time.

The two biggest factors feeding these diseases are:

Both sugar and fat can create health havoc on their own…but when you combine the two together, you get a double whammy. Let me explain.

When you consume carbohydrates, your blood sugar will rise. The more sugary the food, the higher and steeper the spike in blood sugar. All of that sugar floating around in your blood does not do you much good…it needs to get inside of your cells so it can be used as fuel.  So, when the blood sugar rises, your pancreas produces a hormone called insulin which acts like a key that opens up the cells to allow the sugar out of the blood…and into the cells. That’s why insulin lowers blood sugar.

Interestingly, if you happen to have a lot of saturated fat in your system while your blood glucose levels are high, then those lipids will end up blocking intercellular channels and mechanisms, which the insulin uses to perform its function. In fact, a buildup of fat inside of the cells is one of the major reasons why insulin fails to work…it acts like a piece of bubblegum inside the lock so that the key (insulin) doesn’t work. This is known as “insulin resistance”…and it’s the most important metabolic feature to address when treating of type II diabetes.

We use the phrase “starving in the midst of plenty” to refer to diabetes because when fats are blocking the action of insulin, your cells are starving for fuel…even when there is plenty of sugar in the blood. In this situation, the pancreas will work overtime to try and regulate blood glucose by producing ever more insulin…and almost inevitably, the pancreas will eventually wear out.

A glazed doughnut fried in beef fat could be the poster child for a vicious cycle. If you ever wanted to cause diabetes…loading up on these things would do the trick. It’s the kind of culinary choice that is loaded with empty calories, and full of both the sugar and the saturated fat that leads directly to type II diabetes.

This is a food trend that has gone way too far. I hope I’ve convinced you to steer clear… 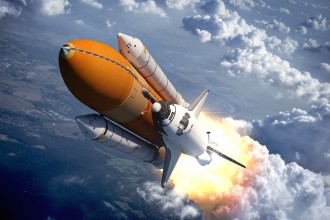 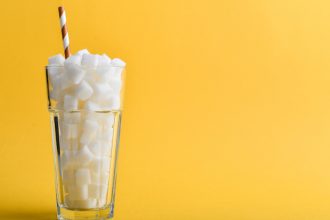 The Sugary Drink and Cancer Connection: This Could Save Your Life 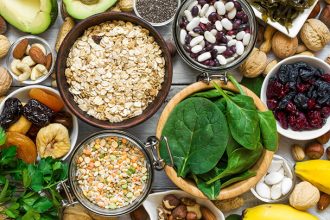 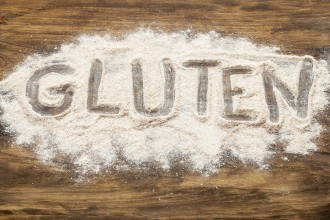 Warning: Your Meds May Contain Gluten 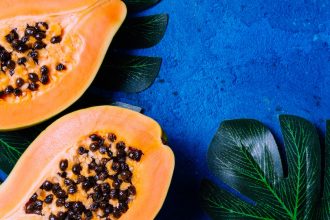 Eat more Papaya: Here is Why and How