It’s unfortunate that the expression even exists…but it’s true that sometimes “the cure is worse than the disease.” Please keep that thought in mind as we dig into the latest news about Proton Pump Inhibitors (PPI’s). This widely prescribed class of medications is used to treat heartburn and other gastrointestinal disorders….and a new study found that these popular heartburn drugs have been linked to the risk of early death. Caution is in order.

PPI’s are available over the counter and by prescription. Many brands like Prilosec and Nexium have become household names. They are wildly popular, hugely profitable, and quite effective in offering symptomatic relief for heartburn, a condition that affects 20 percent of the population at least once a week.

Heartburn happens when stomach acid (which is produced to help digest food) backflows up into the esophagus. Generally, this happens because the valve that separates the esophagus and the stomach (the lower esophageal sphincter or LES) fails to stay closed during the digestion process. The escaped digestive juices can then cause an intense burning sensation, pain, and spasms. The symptoms of heartburn can be frightening. They include chest pain that is so uncomfortable that many people mistakenly believe they are having a heart attack.

Treating the Symptoms, Not the Cause

PPI’s are very effective in reducing the symptoms of heartburn. They work by blocking the cellular factories that produce hydrochloric acid in the stomach. The problem with this approach is that heartburn is not caused by too much stomach acid. It’s caused by stomach acid getting into the esophagus. Heartburn happens when the valve at the base of the esophagus (the LES) opens and allows the contents of the stomach to backflow (reflux) into the esophagus. PPI’s decrease the volume of acid…but they don’t actually stop the reflux.

In other words, PPI’s do nothing to address the root cause of heartburn. By masking the symptoms, however, they lull people into a false sense of security. Even worse, the long-term risks associated with PPI’s are significant. Research has demonstrated that PPIs:

But wait…there’s more! PPI’s present other problems as well. They are hard to discontinue because the production of stomach acid can surge after a person stops using them. As a result, many patients feel “addicted” to PPIs and will report severe pain following meals if they haven’t had a PPI pill. In addition, their heartburn usually returns with a vengeance too.

PPI’s do have their place in medicine. Doctors sometimes prescribe PPI’s for individuals with bleeding ulcers, so they can be a life-saving treatment for some patients. As always, medicine invariably entails balancing risks and rewards.

Despite all of the associated risks PPI’s are vastly overprescribed and overused. A new study published by the British Medical Journal should make most people think twice about popping these pills indiscriminately.  At prescription strength, for instance, the risk of early death increases by 25 percent. That’s right…death!

Dr. Ziyad Al-Aly, one of the study’s author’s summed up his findings by saying, “…we Iooked at the data, there was always a consistent relationship between (proton-pump inhibitor) use and the risk of death…People have the idea that PPIs are very safe because they are readily available, but there are real risks to taking these drugs, particularly for long periods of time.”

This view is echoed by Professor Tim Spector of King’s College London, who has studied how PPI’s adversely impact the microbial balance in the gut in ways that leave people more vulnerable to infections. In his view, “Doctors are handing these drugs out like sweets. I would say around 50 percent of people don’t actually need to be on them.”

Think about that. Half of all people taking these medications may not actually need them. In over 15 years of clinical experience…I completely agree.  I have found that when my patients begin to take control over their health which usually includes eating a more plant based diet, improving their lifestyle, and adding a digestive enzyme like Eat Well +, acid reflux can be most certainly be controlled without prescription medication. 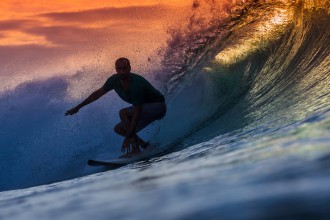 Worried About Cancer but Afraid to Admit It? 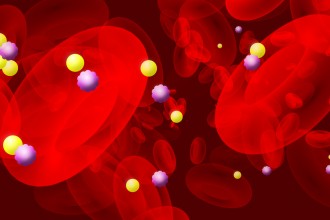 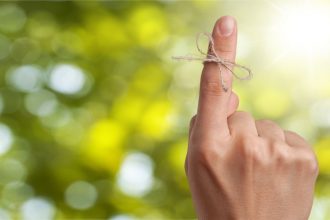 Walk This Way for a Healthier Brain 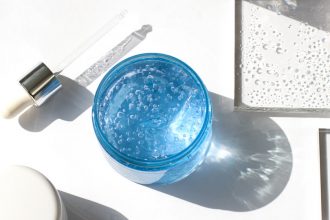 What is Hyaluronic Acid and Why you Need More