According to a new report by the Centers for Disease Control, life expectancy in America is trending downward for the first time in decades. This is exactly the opposite of what should be happening — and although it is a fairly small drop, it is a very real cause for concern.

As for the specifics, the CDC National Center for Health Statistics states:

For years now, life expectancy rates in this country have been going up. According to the study’s lead author, epidemiologist Jiaquan Xu:

“This is unusual, and we don’t know what happened. So many leading causes of death increased.”

So what are people dying from these days? Well, death rates are rising for most of the leading causes of death in the US. We’re seeing more deaths from heart disease, stroke, diabetes, Alzheimer’s, and kidney disease. In the only good news in this report, cancer rates have reportedly decreased.

This is not exactly surprising news, but it’s bad news indeed. This decline in life expectancy, though slight, should not be dismissed or ignored as statistical noise. Although the drop appears very small — the equivalent of about one month — this is still very unsettling news. In light of the fact that the United States spends $3.2 trillion on healthcare annually (that’s nearly $10K per person) and all of us are paying ever-increasing premiums for health insurance, one would think that we should be the healthiest people on the world. But we’re not even close. And now we’re dying even earlier than last year. Yikes.

The National Academies Press published a report in 2013 called “US health in International Perspective,” which compared the rates of all causes of death in 17 countries in the industrialized world. The United States ranked 17th out of 17. Dead last. Now, this new downturn in life expectancy reported by the CDC is evidence that we are clearly moving in the wrong direction.

So, what can we do about this to reverse the course of this nation’s health? It starts by redefining what medicine is. The medical industry employs a “pill for every problem” approach that relies heavily on pharmaceuticals as if they are the only option available.

When we simply take pills for any condition that pops up without addressing the crucial underlying dietary and lifestyle factors, we are ignoring the big picture.

The solution starts when we all begin to recognize medicine can be a whole lot more than just pills. Start by eating like your food is medicine. Step into a lifestyle that includes daily movement as a medicine. Learn to think of sleep as medicine. Stress management is medicine. Meaningful, supportive relationships are medicine, too.

Now fill your prescription and take your medicine… 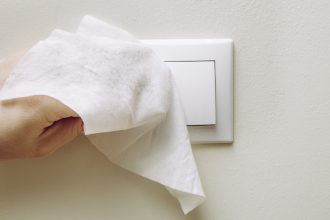 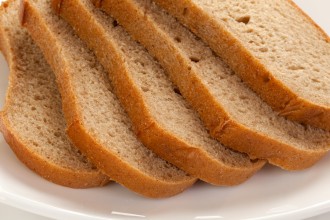 Is it Gluten or You? 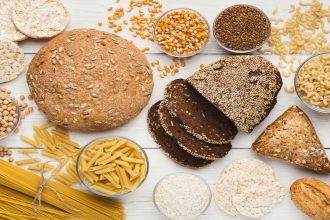 Replace These Modern No Good Grains with These 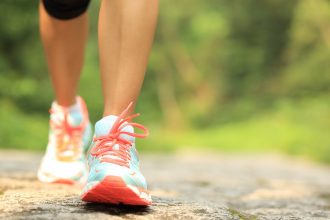 Walking The Right Way Matters: Are you Making These Common Mistakes? 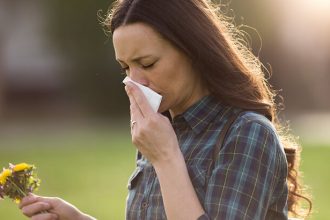