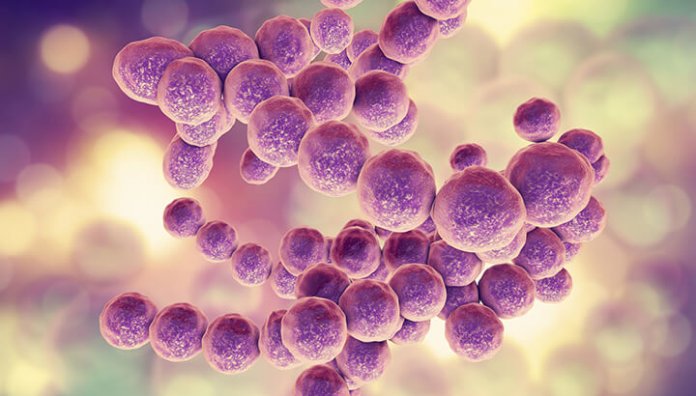 As unsettling as it may seem, you are dependent on bacteria. Trillions of them. The difference between robust health and debilitating disease can hinge on the delicate balance of the ecosystem of microorganisms that inhabit your intestines. These “intestinal flora” (also known as the GI microbiome) play a critical role in digestive function by helping you break down foods, absorb nutrients, and neutralize toxic byproducts of the digestive process. But they also play a role in non-digestive functions as well. In fact, intestinal microorganisms are involved in the maintenance of health in every tissue, every organ and every body system you’ve got. Without the help of your microbiome, your health (and your life as you know it) would be impossible.

Naturopathic physicians like myself have been calling attention to the importance of tending to this “inner garden” (it’s actually more like an elaborate ecosystem) for a long time. I’ve been concerned about the negative impact of unnecessary antibiotics on the microbiome and have always used probiotics in foods and supplements to help treat patients who have “weeds” (bad bacteria) in the garden of their guts.

Why do so many people have bad bacteria growing in their intestines? Well, there are several reasons, but one of the biggest is the excessive use of antibiotics. Because antibiotics are designed to kill bacteria (they work on both the good and the bad ones), it’s fairly obvious why antibiotics have become public enemy number one with respect to the microbiome. But, new research is shedding light that although antibiotics are indeed a major villain…they are not acting alone.

Common Medications Are Killing Your Garden

The title of a new article says it all: “Extensive impact of non-antibiotic drugs on human gut bacteria” The study, which was just published in the journal Nature, looked at the impact of more than 1,000 common non-antibiotic medications on the composition of the microbiome in the gut. It turns out that a range of different drugs can have an adverse impact on populations of dozens of different strains of good bacteria in the gut.

Researchers found that the growth of “good bacteria” could be inhibited by a wide range of drugs including: acid-blockers, antivirals, blood pressure medications, diabetes medication, chemotherapy drugs, and even psychiatric medication.

Some of the most potent effects on the microbiome were induced by medications used to treat mood disorders. There’s an interesting irony here because there’s increasing evidence that many mood disorders (like depression, anxiety, and bipolar condition) may owe their origin to imbalances in the GI tract, where “feel good” neurotransmitters like serotonin are manufactured.

Indeed, 90 percent of the neurotransmitter serotonin, which is critical in mood regulation, is manufactured right in the intestines. Some of the most exciting research on the frontiers of the mind/body connection is exploring the role that gut bacteria play in modulating serotonin production.

Although we know that many psychiatric medications affect the biochemistry of serotonin and other related neurotransmitters, the precise mechanism of action of many of the most common psychiatric medications are not fully understood. This new research about the impact of these drugs on intestinal bacteria raises the question of whether these effects on the microbiome may be part of the way that these drugs actually work.

Why The Microbiome Matters

There’s an overwhelming body of evidence that the health of your microbiome has a decisive impact your immunity, metabolism, and hormonal balance. Here is just a partial list of the ways the microorganisms in your gut can affect your health.

Tending The Garden In Your Gut

In the same way that you might want to weed, feed, and reseed your home garden every year… you should also be thinking about tending the garden in your gut in much the same way.

“Weeding” can be as simple as staying away from all the things that promote the growth of bad bacteria like processed foods, excessive sugar, high fructose corn syrup and unnecessary medications as described above. In stubborn cases where weeds are particularly overgrown, you might need to consider a course of natural antimicrobials. Some of my favorites natural “weed killers” include botanical extracts made from oregano, thyme, garlic, barberry, black walnut, and wormwood.

“Feeding” involves consuming foods that promote the growth of good bacteria which simultaneously suppresses the growth of the bad guys. The foods are known as “prebiotics and include virtually all fruits, vegetables, legumes and whole grains. The fiber content of these foods acts like fertilizer to the good bugs.

This new research is a powerful reminder that maintaining your intestinal health is crucial to both your physical and psychological well-being. You should think of your microbiome like a garden. The good bacteria are beautiful plants that flourish when things are well-tended and the bad bacteria are the weeds that ruin your landscape… and ultimately your health.