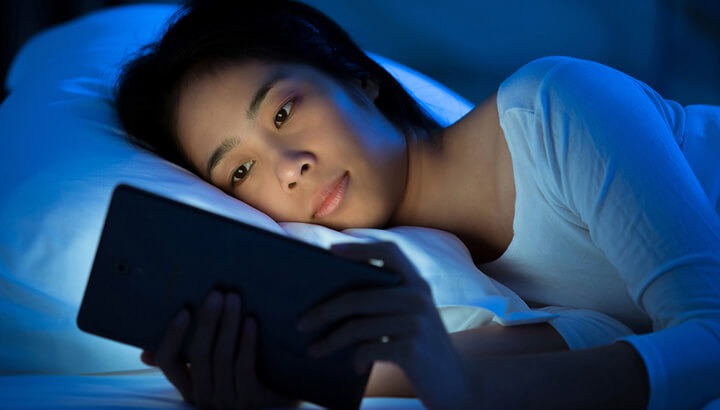 Most people recognize that proper nutrition and plenty of exercise are health-promoting behaviors. But there’s a third factor that’s equally as important to your health, but it tends to get even shorter shrift in our society. Any guesses about what this all-important element of good health is? It’s my wife’s “drug of choice”…Yes, let’s hear it for a good night’s sleep.

Why skimping on sleep hurts your health

According to Dr. Jeanne Duffy, of Harvard Medical School, sleep, diet, and exercise are like the three legs of a stool that support your health. I think that’s a very helpful way of looking at things because if you skimp on any one of those pillars, then you really are undermining the foundation of your health.

Adequate rest has a huge impact on your hormonal balance, your immune system, and your metabolism. But the Centers for Disease Control reports that almost 35 percent of Americans are getting far less than the recommended 6 to 8 hours of sleep most people need (kids and teenagers should be getting 8 to 10 hours a night). Poor quality sleep upsets your circadian rhythm (your biological clock), taxes your adrenal glands, and disrupts your body’s efforts to repair itself.

As you might expect, not getting enough high-quality sleep significantly increases your risk for:

Dr. Diwakar Balachandran, director of the Sleep Center at the University of Texas M.D. Anderson Cancer Center in Houston explains the link between sleep and immunity well when he notes that, “A lot of studies show our T-cells go down if we are sleep deprived . . . and inflammatory cytokines go up. … This could potentially lead to the greater risk of developing a cold or flu.”

Dr. Balachandran is correct, but if anything he may be understating the problem because there’s compelling evidence linking disrupted sleep patterns to changes in the immune system that can promote chronic inflammation, which can precipitate even more serious problems like cognitive decline, depression, and even neuronal damage.

Inadequate rest is a society-wide problem — an estimated 50 to 70 million people do not get a good night’s sleep on a regular basis. But the issue is especially alarming when it comes today’s young people. The Harvard Gazette reported that poor quality sleep in children was associated with:

Despite the fact that poor sleep has been linked to bad grades, memory and concentration problems, and even teenage suicide… A whopping 87 percent of high school kids get far less sleep than they need.

There are a variety of reasons kids are not getting enough sleep, but I’d like to focus on one of the main factors — bright lights at night. As I’m sure every parent is aware, today’s kids are getting a great deal of screen time, which means they are being exposed to blue spectrum light from TVs, computers, tablets, and iPhones. The fact that late night exposure to this kind of light can disrupt your circadian rhythm has been getting a lot of attention recently.

But it’s not just blue-spectrum light that can disrupt sleep. A new study by researchers at the University of Colorado at Boulder has found that exposure to bright lights of any kind 1 hour before bedtime can significantly suppress the production of the sleep hormone melatonin. This problem is a particular hazard for young people because they are far more vulnerable to the impact that light can have to disrupt their biological clocks.

The fact that young people are hypersensitive to light has some eye-opening implications. Here’s one startling conclusion that the researchers at the University of Colorado at Boulder made:

Exposure to bright lights one hour before bedtime suppressed

melatonin levels in kids by 88 percent.

This is a huge deal because the sleep hormone melatonin is central to regulating so many body processes including temperature, glucose metabolism, immunity, gastrointestinal motility, blood pressure control, and even cancer risk reduction.

Thankfully, there’s a simple way of helping your kids get a better night’s sleep. It begins by reducing their exposure to what I sometimes call “light pollution.”

As a parent, I know it’s not easy to separate your kids from their screens. In my home, we limit screen time in the hour before bedtime and the devices stay downstairs all night. I know some parents may have a difficult time dispensing such strong medicine. As a step in the right direction, you can encourage your children to use night mode on their devices, which will at least reduce the blue light emitted from the screens at night.

As a parent, I understand that children like staying up late with their devices.  But as a physician, I recognize that my kids need quality sleep more than they need extra screen time. Dimming the lights and discouraging the use of screens (TVs, computers, and smartphones) an hour before bedtime does not win us any parent points from the kids, but it’s a prescription with far-reaching benefits. I hope they thank us someday. 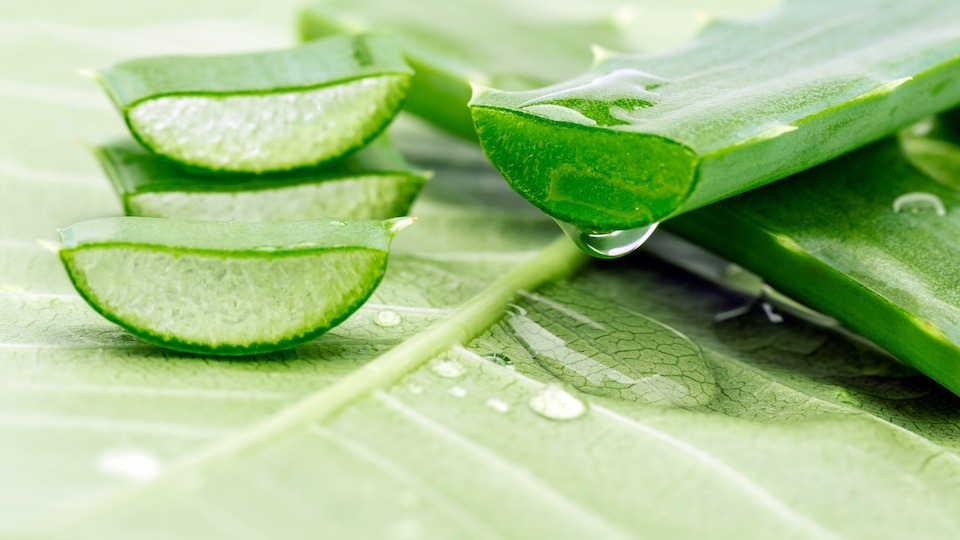 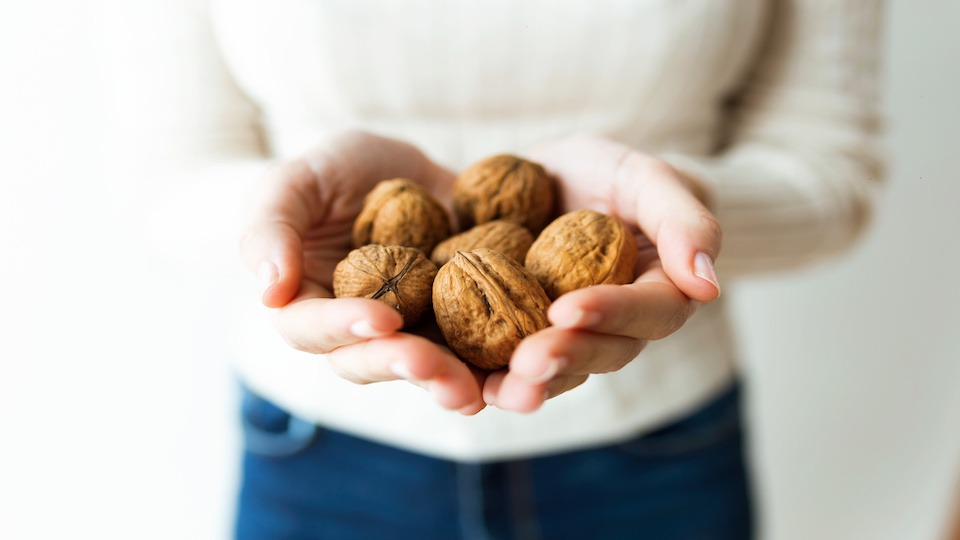 Do These Simple Stretches Before Bed and Fall Asleep Faster 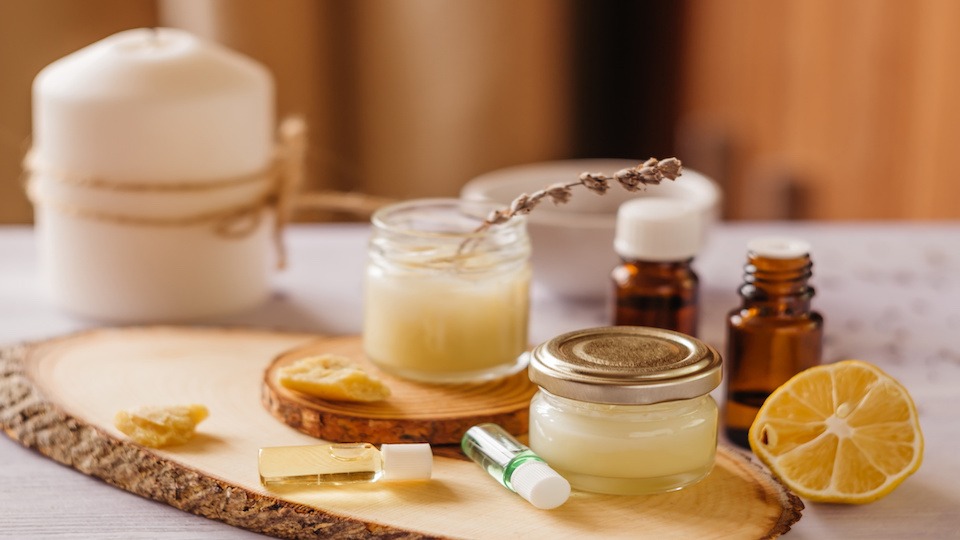 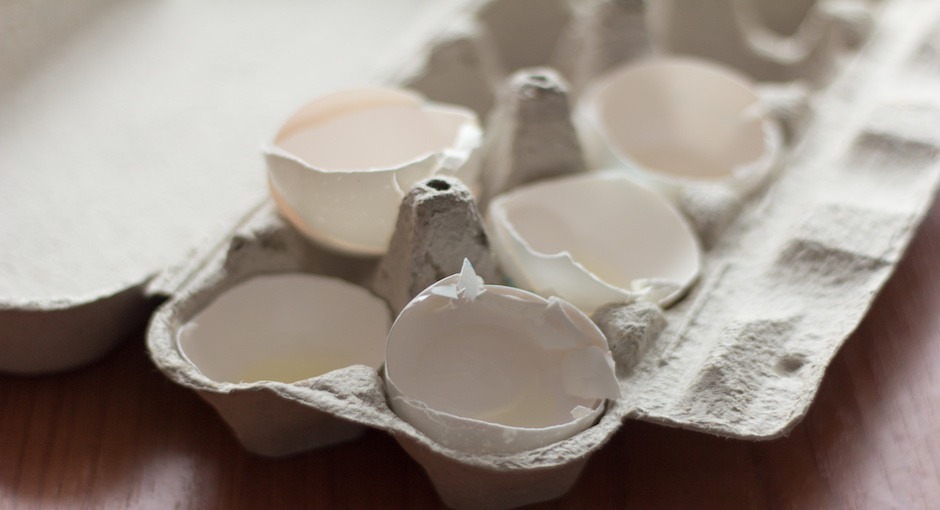