About 80% of the world’s supply of spinach is grown in China. Now, I want you to imagine for a moment driving through miles and miles of spinach fields in China and think about what that might look like. Spinach as far as the eye can see in every direction. And it has been growing in those fields season after season for decades. Got the picture?

Now, you may not know it, but spinach is the number one source of magnesium in the human diet. And magnesium is a mineral that is present in the soil. So, think for a moment about what might happen to the soil levels of magnesium when spinach is grown in the same field over and over and over again like it is in huge commercial farms in China, California, and Arizona, where the spinach in your salad was almost certainly grown. If you guessed that the magnesium levels in the soil would decrease over time, you’re right. And for those people who consume the spinach from those fields…they are getting less magnesium than they should. And for those who don’t eat spinach (or other magnesium-containing vegetables) at all…it’s even worse.

This article by my team at UpWellness is all about magnesium- why so many of us are deficient in it, signs and symptoms to look out for…and how to fix it.

Your blood test won’t reveal the truth because only 1% of magnesium is stored in the blood. Even though most studies show that the majority of Americans are deficient in magnesium, physicians don’t even know when their patients are deficient. This is a critical oversight since this is an essential mineral in the body that you don’t want to be lacking. Millions of Americans suffer needlessly because magnesium deficiency is overlooked. Are you deficient? The short answer, probably.

According to Shealy, a lack of attention to magnesium deficiency shows a massive hole in modern medicine. Many common conditions are being treated with expensive drugs that have side effects, instead of magnesium supplementation, which is what is needed.

Magnesium is the most important mineral in our bodies

As mentioned above, few people are aware of the tremendous role that magnesium plays in the human body. After oxygen, water and food, magnesium is the most important element for overall health and wellbeing. It is more important than calcium, potassium, or sodium and, in fact, regulates all three of these.

Every cell in the body, including those in the brain, need magnesium. Hundreds of enzyme systems and actions related to cell metabolism depend on the presence of magnesium, as does the energy production required for cellular detoxification. Magnesium is also necessary for the synthesis of proteins and for the use of fats and carbohydrates for energy.

Here are some telltale signs that you may have a magnesium deficiency.

Signs of severe magnesium deficiency look a lot like symptoms of diabetes and include:

Magnesium deficiency is a strong predictor of diabetes and heart disease. Those that are diabetic need more magnesium and lose more magnesium than healthy people. Two studies found that men and women who ate a magnesium-rich diet were less likely to develop type 2 diabetes. According to Dr. Simin Lu of the Harvard Medical School and School of Public Health in Boston,

“Our studies provided some direct evidence that greater intake of dietary magnesium may have a long-term protective effect on lowering risk.”

Women ages 31-50 should be getting 320 mg of magnesium a day and men 420 mg. While most people are not meeting these goals, there are several magnesium-rich foods to consider adding to your diet, including:

Magnesium deficiency is a widespread problem that impacts millions of Americans. If you believe that you have a magnesium deficiency, speak with your physician about it and consume a diet rich in magnesium. You can also take a high-quality magnesium supplement. 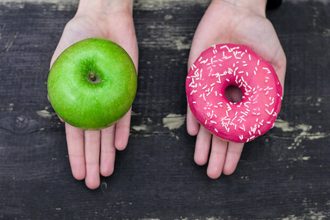 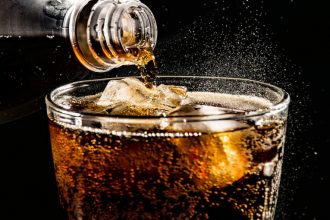 If You Stop Drinking THIS, You’ll Lose Weight Fast 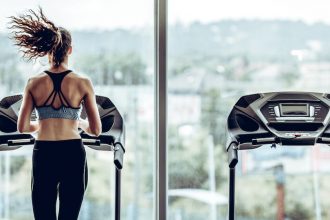 Still Going to the Gym? Here’s How to Stay Safe 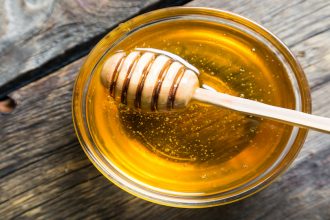 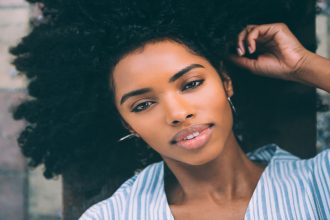