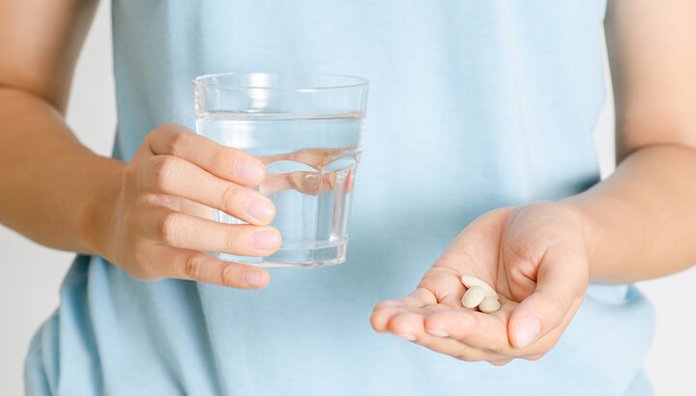 NAC sounds like it could be an acronym for some obscure scientific agency. Instead, it’s shorthand for one of the most important supplements that most people have never heard of—an all-natural super nutrient called N-acetylcysteine.

Thankfully, you don’t have to know how to pronounce this formidable-sounding name in order to benefit from this amino acid, which is useful as both an over the counter supplement and as a prescription drug that is used in hospitals every day.

Why Virtually Every Hospital Stocks NAC

For more than thirty years, NAC has proven itself to be one of the safest, most effective, and versatile therapeutic agents available. Here are just a few of the ways this amazing compound is being used by the medical community:

One of the main reasons why NAC is such a versatile compound is that it is a precursor (like a building block) for a vitally important antioxidant compound called Glutathione. Glutathione is a potent intracellular antioxidant that is used in many cellular processes, such as tissue rebuilding and repair, detoxification, and immune system regulation. Because NAC is a precursor to glutathione, consuming NAC will increase the levels of glutathione throughout the body.

Glutathione, the Mother of All Antioxidants

Glutathione’s capacity to fight inflammation and scavenge for free radicals is so impressive that it is often called “the mother of all antioxidants.” This effect has led to a new line of research that is investigating the use of NAC to counteract oxidative stress, which is known to damage cellular DNA and lead to the growth of cancer cells.

The most important clinical question that is arising from this research is whether NAC can slow or derail cancer growth. And recent findings, published in the journal Seminars in Oncology, are very encouraging, at least in terms of breast cancer.

As Professor Michael Lisanti, at the School of Environment and Life Sciences at the University of Salford in the UK explains, “Our idea was to repurpose an inexpensive FDA-approved drug [NAC], to examine if its antioxidant properties could target the feeding behavior of cancer cells.”

What Dr. Lisanti and his colleagues found is that NAC disrupted very particular biomarkers and proteins, which cancer cells need to aggressively divide and replicate. This is a pretty big deal because the researchers essentially found that NAC appears to “starve” tumor cells.

Results like this could be a huge step forward in the campaign against cancer. Needless to say, much more research is needed, but here are some other areas where studies are ongoing and NAC is demonstrating clinical benefits:

NAC is available in several different forms. In the hospital setting, it is used in IVs and as an inhalant… but the good news is that it is readily available as an oral supplement in a capsule that you can find over the counter in most health food stores, or the vitamin section of your local pharmacy.

I generally recommend that people take 1,800 milligrams (mg) per day in two or three divided dose of:

Unlike most nutritive supplements, NAC is best taken on an empty stomach (away from mealtimes).

Despite have a strong track record for safety and effectiveness as a therapeutic agent for many conditions, NAC is still far from being a household name (even in the medical community).

Glutathione deficiency is implicated in so many diseases, and the research is clear that boosting levels of this critical antioxidant can help prevent and repair cellular damage while improving cellular functioning, especially in the liver, the brain, and the immune system.

That’s where NAC comes in. Dr. Kondala Atkuri of Stanford University puts it well when he writes, “NAC has been used successfully to treat glutathione deficiency in a wide range of infections, genetic defects and metabolic disorders.”

NAC’s credentials over the last 30 plus years are impressive enough, and new research continues to impress. For any of you who have ever been skeptical about the effectiveness of dietary supplements, the evidence on NAC will certainly change your mind.