Who would have thought a little enzyme found in a tropical fruit could have superpowers? All the same, it is true. Bromelain, found in pineapples, has amazing anti-inflammatory powers. So much so that it rivals the benefits to be found in Ibuprofen, without the side effects.

1. The power to relieve joint pain
A study conducted by Lyon-Sud University Hospital in France found that administering two 650 mg capsules of bromelain up to three times a day to participants with acute or chronic joint pain brought significant relief. Participants in the study found their acute pain reduced by up to 60 percent while chronic pain sufferers found a reduction of 50 percent.

2. Improved healing and less swelling
In a study from the Istituto Stomatologico Italiano in Milan, Italy, 80 patients underwent impacted third molar surgery and were given bromelain or an analgesic for pain and swelling. The participants that were treated with bromelain all reported suffering “significantly lower” postoperative pain, redness, and swelling compared to those who used a generic analgesic.

As the study authors wrote, “Postoperative pain, edema, and erythema were significantly lower in the study group than in the control group.” The authors concluded that the study findings, “demonstrates an important anti-inflammatory and anti-edematous effect of bromelain.”

3. Treatment of digestive problems
Unlike Ibuprofen, which has been shown to cause ulcers and digestive issues, Bromelain is a natural protein digesting enzyme that can help treat digestive troubles. Bromelain assists the body in the digestion of food and the absorption of nutrients. It has been used to effectively treat gastrointestinal (GI) issues such as dyspepsia, colon cancer, Crohn’s disease and ulcerative colitis.

4. Cancer fighting
Research from the Faculty of Medical Sciences of the National University of Rosario in Argentina revealed that bromelain has strong abilities to fight a variety of cancers. In laboratory experiments with animals, they found bromelain could significantly increase survival rates from all cancers, with the exception of melanoma. Bromelain also decreased the number of lung metastases in animals.

5. Put a stop to sinusitis
In a German study, 12 participants who suffered from chronic sinus inflammation and had undergone sinus surgery were asked to take bromelain supplements for three months. After taking the bromelain, they found their symptoms were significantly improved, along with their quality of life. No adverse effects of any type were reported.

A quick word of caution
The one word of caution is that bromelain works as a blood clot preventative. So if you are taking blood thinners or have blood clotting issues, this should be discussed with your physician before taking bromelain. Also, for this reason, have your iron levels checked if you begin taking bromelain regularly to be sure that you don’t develop a blood thinning problem.

Bromelain may also affect the absorption rate of some antibiotics that could lead to increased levels in the body. As always, check with a physician to address any concerns.

Ibuprofen and other NSAIDs are a cause of great concern if taken on a regular basis for pain. Knowing that you can take a natural substance like bromelain to get relief from pain and inflammation is a source of relief. What other natural methods have been effective for you? 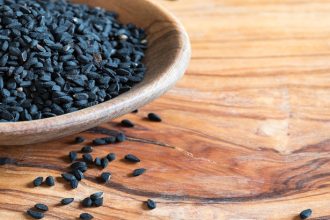 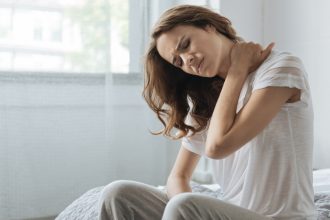 Don’t Be Fooled By Inflammation: Here’s What You Need to Know 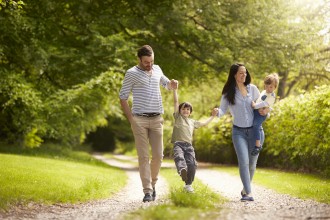