For generations, we’ve been fed the idea that if we don’t eat meat, we won’t get enough protein in our diets. The mainstream media has also convinced us that protein is a complicated issue for vegetarians and vegans, and that it’s essential to combine plant foods that complement each other in order to create “complete protein.”

If you’ve been involved in any discussion on this issue, you’ve probably heard that plant foods which contain amino acids (the building blocks of protein) need to be combined in order to form a complete protein. The idea is that plants like beans, grains, and legumes often contain most, but not all, of the essential amino acids. Those particular amino acids are called “essential” because they are the ones that humans cannot make… making them an essential dietary ingredient. As the story goes… in order to get them all, you need to combine plant foods in such a way that your plate has a “complete” protein on it, one that contains all of the essential amino acids.

The notion described above is actually a long-held myth — the truth is that vegetarians (and vegans) can get more than enough protein in their diets without complicated “protein combining” methods.

In his book, Proteinaholic, Dr. Garth Davis asserts that protein is not the “holy grail of health” that many people make it out to be. Think about it: of the three macronutrient groups (carbohydrates, fats, and proteins), people are happy to discuss good fats vs. bad fats or simple vs. complex carbohydrates… but when we talk about protein, most people will tell you that “it’s all good.” There is often no upper limit of proteins discussed. Following this notion, we add proteins to our smoothies, to our nutrition bars, and to many different foods. The modern day appetite for protein is insatiable. We can’t seem to get enough.

There is convincing scientific evidence that eating all that protein is not a good idea. Most Americans are getting way more protein than they need. Nutrition research has demonstrated that an excess of protein contributes significantly to our nation’s chronic disease epidemic. Excessive dietary animal protein contributes to inflammation and the many diseases that it causes. Proteinaholic is a worthwhile read for anyone who has been told that “protein is healthy, get more protein — end of story.”

Back to “complete” vegetarian proteins… you don’t really need to add, subtract, multiply, and combine amino acids. There is ample evidence that humans can get more than enough protein from plants alone as long as we eat enough calories.

So, why are so many of us, even those of us who follow vegetarian or vegan diets, so obsessed with protein? Most people believe that dietary protein gives them energy, and we obviously all need energy to function. However, one of the most basic lessons in human biochemistry and physiology is that carbohydrate (not protein) is our bodies preferred fuel for cellular energy production.

People also believe that excessive protein consumption is the key to weight loss. Also not true. Although there is some evidence that dietary protein can help people feel full, the fiber found in complex carbohydrate foods like vegetables works even better for feeling full. Couple that with the evidence we have on the potential harm we can do to ourselves by eating too much protein, and we can see that the advice to eat more of it is probably misguided.

All in all, there are a few things that I want you to take away from this. Protein is not the key to weight loss, as it is sometimes believed. Complex carbohydrates are not the enemy (plant based diets can actually give you the protein you need). Overconsumption of animal protein is a bad idea, as it’s linked to America’s biggest killers (heart disease, metabolic syndrome, etc.). The notion that plant-based protein doesn’t exist is a fallacy. It most certainly does exist, and it’s better for you than animal protein. It’s not protein you should be eating more of… it’s fiber, which is found in abundance in plants.

The reality of our times is that virtually no one in the industrialized world is going to have a problem with amino acid deficiency as long as they get enough daily calories. You do not need to combine foods with all the essential amino acids into a single meal. You don’t need to supplement with protein, and you don’t need to look for protein in every meal. Simply eat a wide variety of vegetables, fruits, legumes (beans), nuts, seeds, and whole grains, and you’ll get plenty of everything that your body needs. 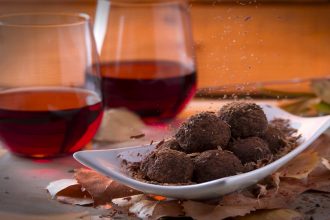 Do These Things to Keep Your Brain Young and Healthy 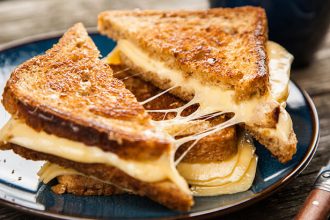 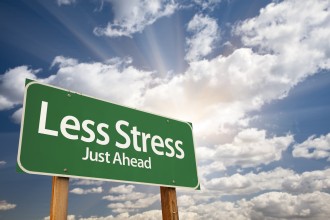